Leading manufacturer of high-quality chocolate and cocoa products, The Barry Callebaut Group, has signed a long-term outsourcing agreement with Atlantic Stark, a chocolate, biscuits and candy manufacturer operating in Serbia since 1922.

The long-term outsourcing agreement makes Barry Callebaut to one of Atlantic Stark’s top-tier compound suppliers and its sole supplier of chocolate. Financial details have not been disclosed. 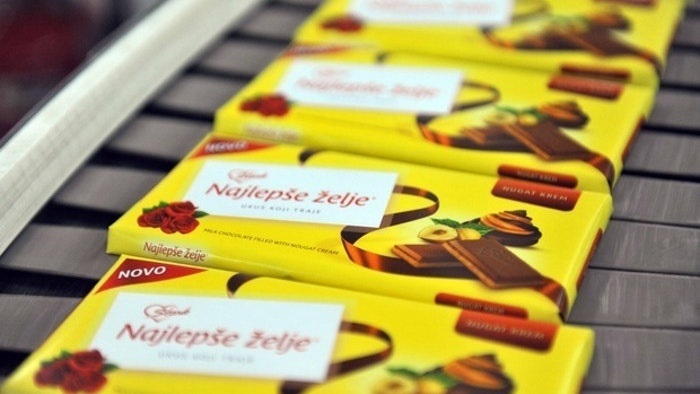 Atlantic Stark, present in Serbia and the Western Balkans, will be the first regional customer that will be supplied from Barry Callebaut’s new factory in Novi Sad, Serbia. Deliveries to Atlantic Stark will start as of now. A part of the volume will include Cocoa Horizons cocoa, Barry Callebaut’s preferred vehicle to implement sustainability initiatives.

Rogier van Sligter, Co-President EMEA said: “This outsourcing agreement is an important step to serve the still largely captive Southeastern European markets with chocolate and compound. Thanks to Barry Callebaut’s Cocoa Horizons certification, we will also create more visibility for sustainable chocolate in Southeastern Europe, something both our customers and consumers are keenly interested in.”