According to Euromonitor's 2022 report, the global ginseng retail market last year was approximately USD 2.47 billion (KRW 3.139 trillion). Among them, CheongKwanJang recorded a market share of 41.9% with sales of about USD 1.038 billion (KRW 1.319 trillion).

The survey of the 'Ginseng' category includes only processed ginseng products (in the form of products such as concentrated liquid or root ginseng) sold at retail stores all over the world, excluding general fresh ginseng and wholesale sales. 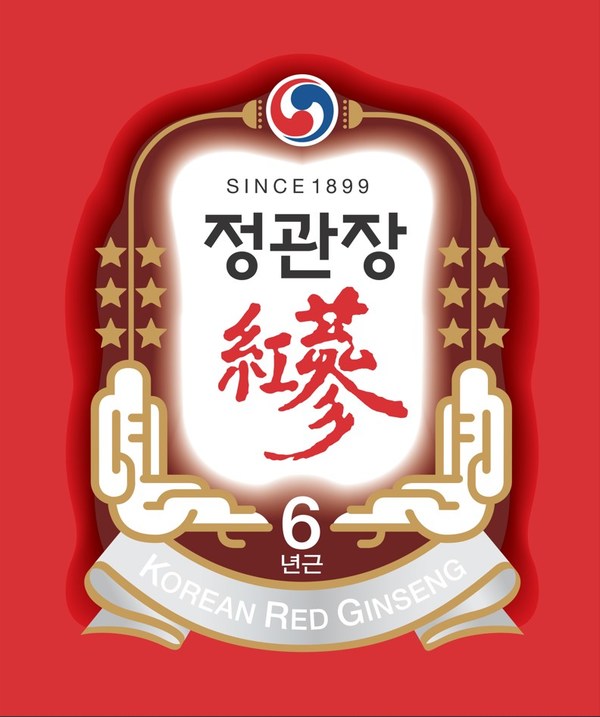 CheongKwanJang, which ranked first in 2013 with sales of USD 731 million, achieved a sales growth rate of about 42% higher than 10 years ago according to this survey, and takes an honor in ranking No. 1 in market share in the global ginseng retail market for 10 consecutive years.

Overseas sales are gradually expanding from Mainland China, Taiwan, and Southeast Asia to Europe and the Middle East. In addition, KGC analysed that the 'global localisation strategy', such as rebuilding a local business model with marketing activities targeting local consumers and strengthening the competitiveness of the global online business by establishing a platform suitable for each country's digital market environment, led to improved overseas export performance.

KGC stated that through this Euromonitor's announcement, it was possible to confirm once again the status of Korea as the birthplace of ginseng and CheongKwanJang as the world's No. 1 ginseng brand, plus KGC added that it would lead the globalisation of Korean ginseng until it could be responsible for the health of people in the world.