The global leader in carotenoids for ingestible skincare surveyed 562 consumers in the US and UK.* Over a third (35%) said their focus on looking after themselves had increased during lockdown, compared to 28% who said it had decreased. Beauty was a particular concern: 48% of US consumers said their physical appearance had become more important to them, while only 21% said it had become less important. 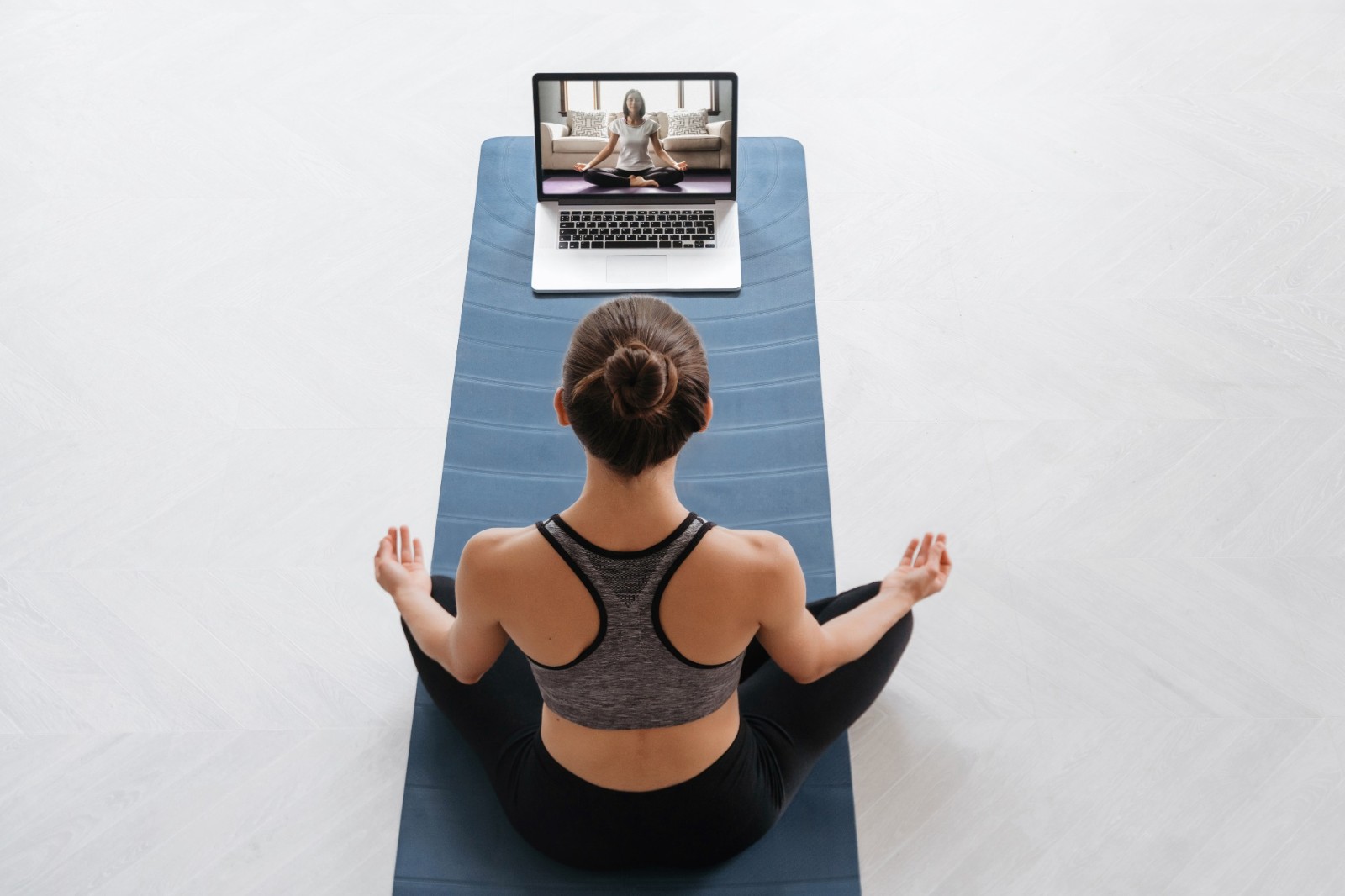 Zev Ziegler, Vice President of Brand & Marketing at Lycored, said: “When lockdowns were a new thing, there was this idea that people would just give up on self-care. Our research shows that the opposite was true for many consumers, perhaps because the pandemic has made clear the duty of care we owe ourselves, as well as others.”

The research also provides new insights into the so-called ‘Zoom effect’. Over half the US consumers surveyed said spending more time on video calls had made them think more about their appearance. Their most common concern was the smoothness of their skin (31%), followed by the appearance of their hair (27%), skin tone (26%), and the glow or radiance of their skin (17%).

This had translated into various changes in consumer behavior. More than a third (34%) of respondents had tried a new haircare routine due to the ‘Zoom effect’, while three in ten (29%) had tried different beauty or grooming products. Four in ten (40%) said that spending more time at home had meant they were more able to comply with a long-term skincare or beauty routine.

Zev Ziegler added: “It’s unsurprising that so many consumers plan to purchase more beauty-from-within products in the future. Ingestible skincare is firmly in the mainstream and, as this research shows, interest in the link between diet and beauty has increased during the pandemic.”

LycodermTM is Lycored’s proprietary blend of tomato phytonutrients and rosemary leaf for skincare. Its optimal concentrations of lycopene, phytofluene and carnosic acid help balance the skin’s response to environmental stress and support the maintenance of natural collagen.

The research is published in a new white paper, ‘Back to life: Beauty and self-care in the post-pandemic world’. Download it here.

* Research carried out online in June 2021. Over the previous 12 months, all respondents had purchased a beauty, grooming, or skincare product, and spent more time at home due to lockdowns.