The Isobionics approach to producing natural fragrance and flavour ingredients is unique around the world. The company´s proprietary technology is based on fermentation, a traditional technique well known from processes such as brewing beer and baking bread. In this method, a substance is converted into a target product with the help of microorganisms such as bacteria or fungi. This process is based on renewable raw materials. Distillation is the last production step, yielding natural ingredients. 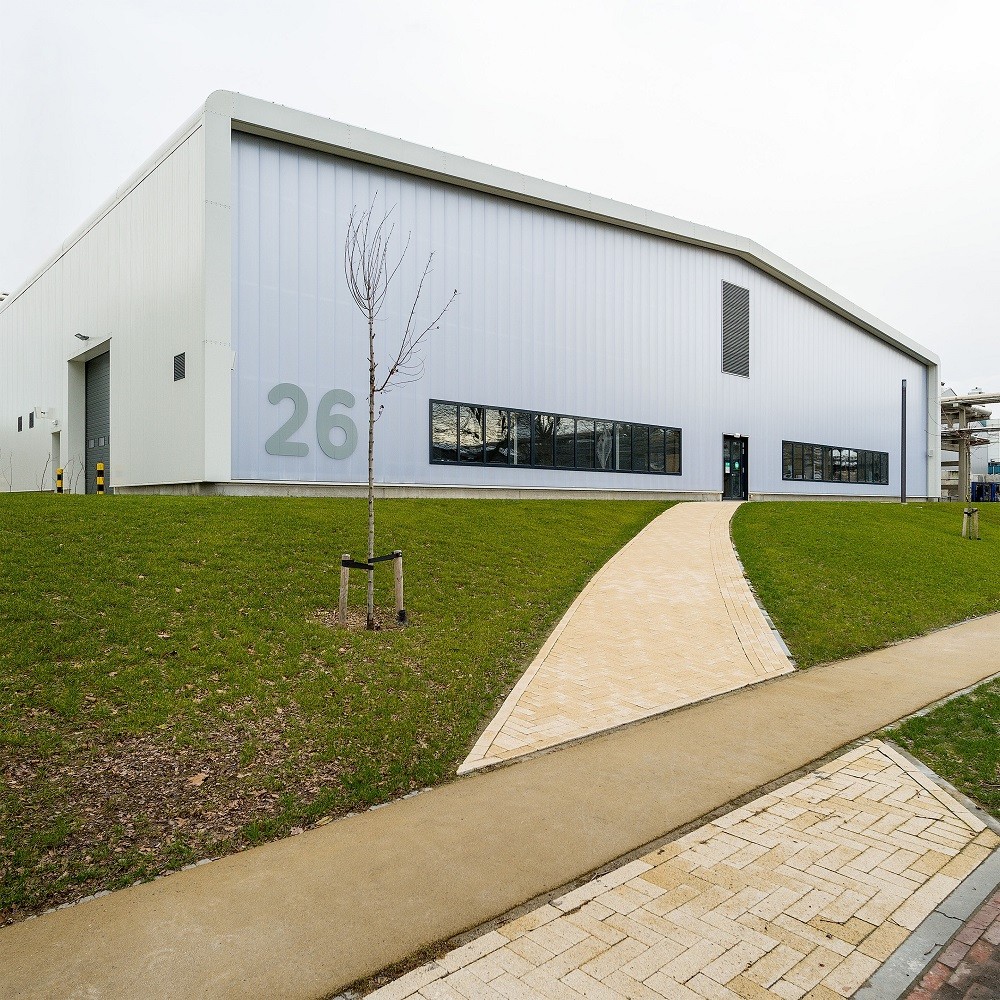 “With our new distillation plant, we can expand our business even faster and serve the needs of our customers. We have many new ingredients in development, some of them will be already launched this year,“ says Mr Janssen.

“The new distillation plant is another example how we connect the innovation power and scale-up capabilities of Isobionics and BASF – for one purpose: to best serve the needs of our customers,” says Mr Götz.

“Thanks to the support from the Province of Limburg and the excellent facilities available at Brightlands Chemelot, we can now expand our distillation capacity. Isobionics' new fermentation-based products highlight the innovative strength of the ecosystem in the south of the Netherlands,” says Mr Hoekstra.

Isobionics recently launched Isobionics Santalol. The proprietary manufacturing process makes the product unique. It is produced on a biotechnological basis from renewable raw materials: The starting material for the fermentation process is corn starch obtained from corn grown in Europe. The product is 100% free of the endangered sandalwood tree, which is on the Red List of the International Union for Conservation of Nature (IUCN). Isobionics Santalol is a close alternative to the original sandalwood oil, bringing warmth and volume to any fragrance creation while conserving natural resources. In addition, it offers consistent high quality and is independent of weather and harvesting conditions. This ensures stable product availability.

Isobionics is a leading innovator in fermentation, located in Geleen, Netherlands. The company develops and produces a wide range of ingredients for the F&F market with a focus on citrus oil components such as Valencene and Nootkatone. In 2019, Isobionics was acquired by BASF and became part of BASF’s Aroma Ingredients business.