Founded in 1972, Kim Union Industrial Co., Ltd is committed in providing better quality and competitively priced machines to help as many clients as they possibly can. In fact, the company supplies precise, practical, durable, and excellent design machines specific to a certain application to make a difference that will leave a lasting impact on the job.

They say that companies who cultivate a clear historic perspective move farther and more effectively into the future than those who do not.

Kim Union narrates how they did research on "thread grinding machines" in the market. There was no internet during the 1970s, no email and even fax. Therefore, they decided to import Swiss-made Reishauer thread grinding machine. It was a big risk since the price of the equipment was very high, and they did not have the experience in grinding but they believe that thread grinding is the correct way of producing thread rolling dies. To cut the long story short, this was how Kim Union started to produce thread rolling dies.

Fundamentals of thread rolling machines
In Taiwan, majority of parts are outsourced and assembled into complete machines in the factory, and Kim Union is not an exception. Therefore, before the parts are assembled at the factory, Kim Union will arrange for an accuracy inspection, and once the standard is met, the small parts will be combined into big parts, and then finally the entire thread rolling machines will be assembled.

Kim Union is meticulous when it comes to its assembly process. In addition to accuracy check, the body must go through scarping to increase the oil content. The transmission gears, worms, and bearing shaft parts are also ground and shaped by Kim Union's own screw grinder and gear grinder.

Kim Union's machine accessories are all well-known brands. The motor is either Siemens or TECO, while the inverter is the best-selling Delta in Taiwan, whereas the transmission bearing is a well-known brand, such as NTN, etc. In addition, Kim Union ensures the quality of its thread rolling machine by matching the entire package.

New technologies are revolutionizing the modern workplace and market. Skills training can help an enterprise stay at the forefront of innovation and creativity.

Kim Union believes that all of its staff must first be aware of their products and the quality they offer. For instance, if a staff is assigned to the assembly of thread rolling machines, he must pay attention to precision.

The company therefore recognizes that a good and knowledgeable engineer will lead another two less experienced staff. The skills learned from the proficient engineer will be passed on to the younger generation. Kim Union also emphasizes that an employee with sufficient professional skills will have the opportunity to be assigned overseas.

Kim Union’s 50 plus years of experience in thread rolling machine manufacturing combines technology and design to orchestrate meaningful milestones for everyone who interacts with their brand, UNIFY — from customers and prospects to employees and partners — at every stage of their journey. 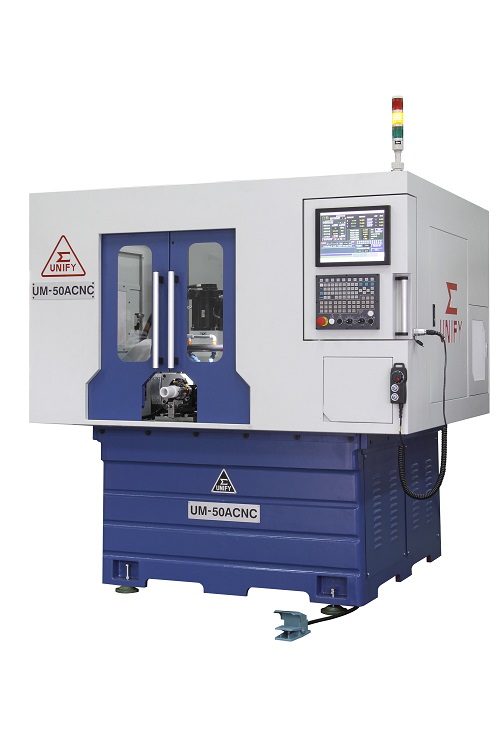