With an area dedicated to Gelato and Pastry, HostMilano represents a point of

reference for the sector intercepting tastes and novelties. A new trend that emerged in recent months, is the push towards a hybrid form of ice cream consumption - similar proposals merge by combining ice cream, pastry and catering. HostMilano through its Ambassadors and agents, who monitor trends in Italy reveals how the gelato of the future will be. 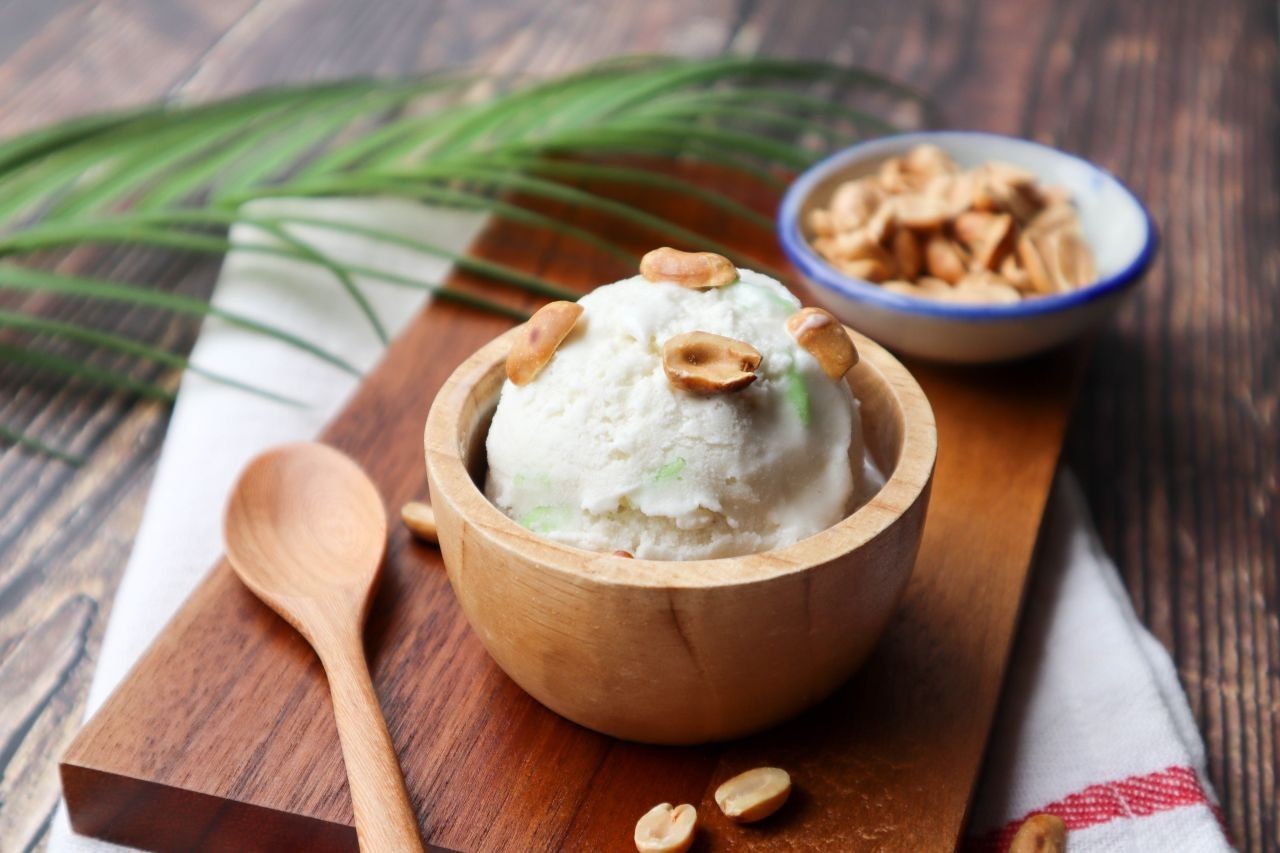 In formats, fittings and equipment, the distinction between gelato, pastry, bakery, coffee and foodservice – all sectors featured at HostMilano - is becoming more blurred, thanks to the appearance of hybrid formats. An increasing number of professionals are ‘hopping’ between once rigidly-defined sectors, with exclusive, dedicated formats. Gelato makers experimenting with bread-making and other leavened items, star-rated chefs opening gelaterias and pastry shops, with good-quality coffee thrown in for good measure. A trend identified by HostMilano and made even more evident by the opening of new establishments that bring together under one roof foodservice, a pastry shop and a bar/café offering mixology and machines that change function and temperature to suit the season and production requirements, as they shift effortlessly from gelato to pastry. These are hybrid solutions that allow a single machine to carry out a wide and up-to-date series of processes, suitable for covering the needs of the various market segments, with different technologies present in a single piece of equipment. It is increasingly important to adapt to the various consumption moments of the day and to the customer groups with their different needs. Some ice cream shops, for example, during the low season, offer chocolate and biscuits and aim above all at the creation of ice cream and sorbets on sticks, much loved in winter season.

The “new” gelato between delivery…

The gelato, pastry and bakery area at HostMilano is part of a unique exhibition concept  that combines vertical specialization with the affinities of the supply chain in the various macro-areas including professional catering, coffee and tea, table furnishings. It is therefore not surprising that HostMilano, listening to the voice of its stakeholders, detects the three trends for 2023 relating to the gelato universe:

-Delivery: the consumer is always looking for novelties, new purchasing methods, dictated by changes in society.

-Quality: indispensable for ice cream shops that will have to get more and more used to

dealing with the market.

- Entrepreneurship: the sector will have to learn to better manage costs and

It seems that the “Third Millennium Gelato” is able to respond to these needs. Starting with food delivery which saw the "cold dessert" growing steadily over the years, also thanks to the pandemic and climate change: in the last year it has scored a +41% (JustEat/BVA Doxa data). The ability to reinvent even out of season with offering new and different products remains fundamental. The cold dessert embraces local ingredients but also tastes of dishes, sweet or savoury, which recall tradition and collective memory.

Gelato is popular all over the world, but it is adapting to local flavours and ingredients, and rightly so. HostMilano, in its punctual survey of the new market dynamics thanks also to the support of the HostAmbassadors, confirms that the trend is to draw inspiration from traditional flavours. From Australia, arrives the nasi lemak gelato, based on the traditional rice, anchovy and sambal savoury dish from Indonesia. There is no lack of contamination with some of the "native" Australian ingredients, like lemon myrtle, saltbush, sandalwood nut, cinnamon myrtle, quandong (a desert plum) and finger lime, that are popping up in more of our larger-scale production too. In Spain, people appreciate flavours that concern memories and sweet traditional pastries such as carquinyolis, pets de monja, panellets, but also seasonal products like chestnuts. Sometimes traditions are also ‘imported’ and successfully used far (or not so far) from their place of origin. This is happening in France, where an Italian classic, or better Sicilian, is now achieving a great success: almond milk granita.

Gelato is moving with the times and flavours are evolving: herbs and vegetables are being  included, and recipes are cutting back on sugars and fats. Conscious nutrition even  extends to eating vegan, organic, low-calorie gelato, with no added sugar or fat and made from natural ingredients. Another emerging trend coming from Germany is the inclusion of vegetables and herbs in gelato, such as pumpkin, dandelion, cucumber, celery, ginger, basil and more.  Vegan and plant-based gelato is definitely set to grow also in the UK, where we are witnessing a real boom in variety and tastes. This is an unstoppable wave that also conquers the USA, which is the world’s second largest consumer (according to WorldAtlas), with an annual per capita consumption of 15 litres, behind New Zealand. Gelato really is an American tradition: in 1984 President Ronald Reagan designated July as National Gelato Month. The American palate certainly loves the traditional flavors of vanilla, strawberry and chocolate, but a new trend in gelato making is emerging in the States: small batch gelato shops. These shops have implemented an approach, method and philosophy of making gelato in small, customised batches, using fresh, locally-sourced seasonal ingredients and involving a lot of TLC as well as quality control. Here it is possible to find sweet but also savoury recipes with ice cream based on wine, bacon, sage and lavender.

HostMilano is getting ready for the next appointment at Fieramilano from 13 to 17 October 2023. The 43rd edition will showcase all Ho.Re.Ca supply chains: Food service equipment, Bakery, Pizza, Pasta, Coffee, Tea, Bars, Coffee machines, Vending, Gelato, Pastry, Furniture, Tableware. Events not to be missed in the area dedicated to Pastry and Gelato, are the championships organized by FIPGC, Federazione Internazionale Pasticceria Gelateria Cioccolateria (International Federation of Pastry, Gelateria and Chocolate).