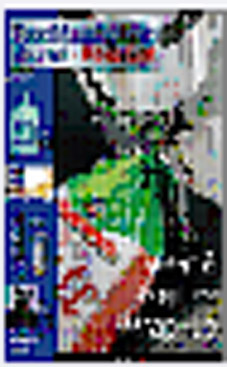 RINGIER Trade Publishing Ltd has partnered with Deutscher Verkehrs-Verlag (DVV) Group ?an international B2B trade publisher with over 60 years experience and operations in the Middle East ?to launch four new industry trade magazines designed to take China & Taiwan suppliers to the Middle East, the world's fastest growing market. The four titles will cover the metalworking, plastics, manufacturing equipment and food processing industries. "The launch of our new Middle East magazines is simply a response in the China & Taiwan markets to meet a growing trend ?the communication needs of suppliers from this region that are shifting their investments to markets that can deliver better opportunities, namely the Middle East," said Ringier managing director Michael Hay. "Although the global economy is expected to face challenges in 2009, the Middle East and other emerging markets that are insulated from the economic downturn represent the real opportunities for China manufacturers." The World Bank report showed that the Middle East economy had grown at a rate of 4.7% in 2007 and its GDP grew around 5% in 2008. Even in the wake of the global economic crisis, the Middle East is expected to continue impressive growth through 2010 and GDP is expected to grow steadily long term until 2035.Men's Shorts - Shop Men's Shorts Online