A RECENTLY published study from an EU-funded project[i] demonstrates that the prebiotic enrichment of infant formula milk with oligofructose-enriched inulin (Orafti®Synergy1) reduces the duration of infections in the first year of a baby's life.

The study is part of the EARNEST[ii] project (EARly Nutrition programming-long term follow up of Efficacy and Safety Trials), an EU-funded integrated initiative. It was conducted across multiple sites and was a prospective, randomised, double-blind, placebo-controlled study. It involved 160 healthy term infants who were exclusively formula-fed and aged younger than 4 months at the outset of the study. The infant formula was either enriched with 0.8 g/100 mL of BENEO's Orafti®Synergy1, a chicory root derived prebiotic, or an unsupplemented control formula. These were given until the babies were 12 months old. 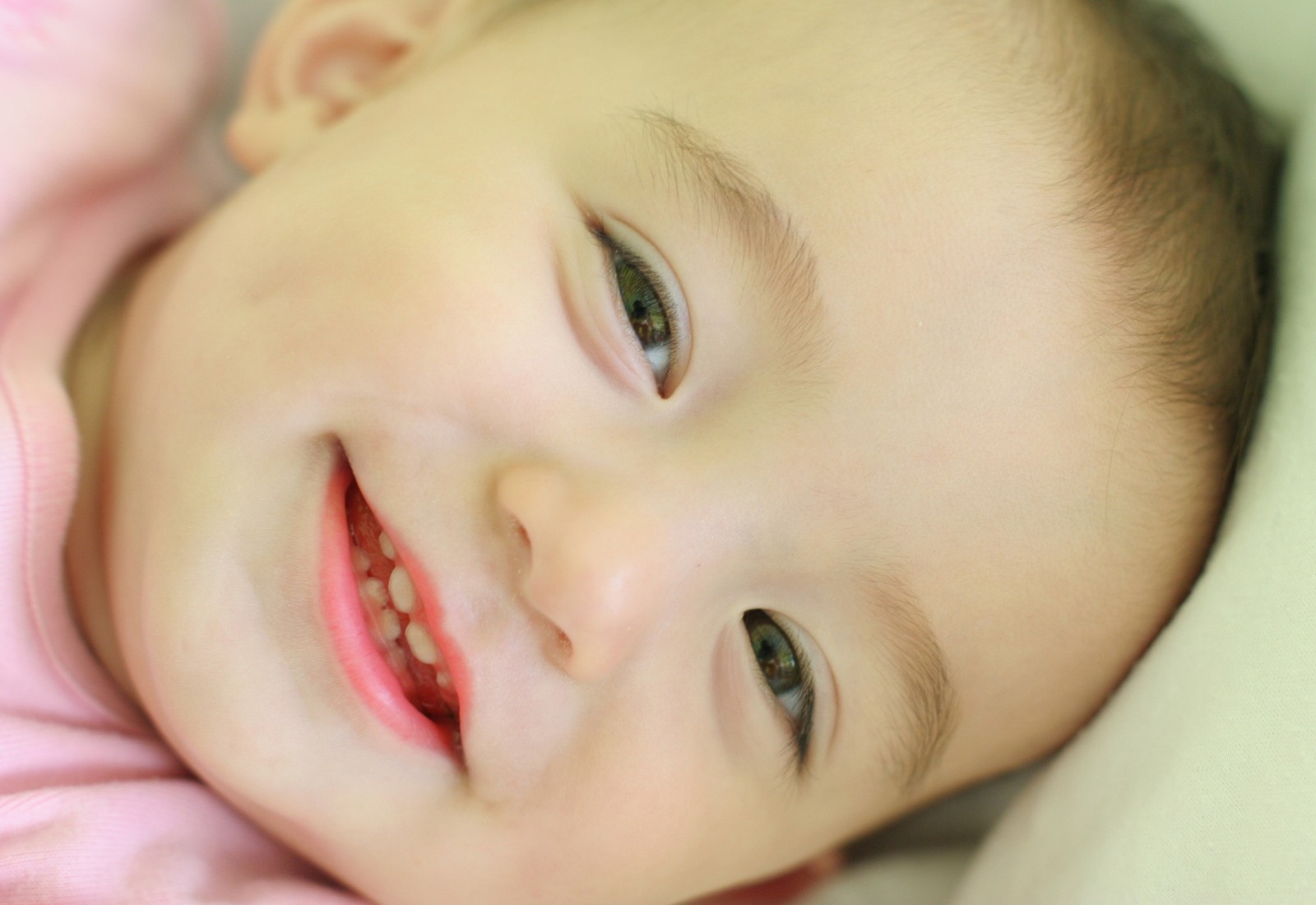 The findings showed that both formulas were well-tolerated and safe. However, the babies that consumed the infant formula enriched with Orafti®Synergy1 had significantly shorter infection episodes, compared to the control group. In addition, the total daily crying time for those consuming the prebiotic formula was lower and their stools were significantly softer throughout the 12-month period.

Anke Sentko, Vice President Regulatory Affairs & Nutrition Communication at BENEO, comments: “The research results are especially exciting because they reflect the first year in a baby's life for the first time and show that the duration of infections was significantly reduced by the group consuming formula enriched with Orafti®Synergy1. Without a doubt, this is good news for both babies and their parents. With the right choice of ingredients, formulas can be improved by enriching them with prebiotic oligofructose-enriched inulin and brought closer to the gold standard of breast-feeding.”

This is the third study using 0.8 g/100 mL Orafti®Synergy1 with infants proving safety, good tolerance and health benefits, but is the first study with Orafti®Synergy1 of such a long duration. It also adds to the growing evidence of the positive effects of prebiotics on a baby's gut microbiota linked to their inner defence system. In this respect, a healthy colonisation of the gut microbiota with beneficial bacteria seems to be of high importance for the proper development of the immune system.

As a recognised prebiotic, oligofructose-enriched inulin, BENEO's Orafti®Synergy1, feeds beneficial Bifidobacteria in the gut and thus positively influences the microbiota. Breast-fed babies' microbiota is characterised by a high count of Bifidobacteria, which positively influences the gut environment. While not every child is able to benefit from breast feeding, this study shows that with the prebiotic enrichment of infant formula, it is possible for them to gain a stronger inner defence system, improved stool consistency and other benefits.