Environment protection within the plastics industry is of course much about recycling and circular economy – but not only. Efficient use of energy and raw materials should be at least as important. Brückner Maschinenbau will present at Chinaplas 2021 in Shenzhen, its latest stretching line concepts with significant efficiency increases and for future recycling solutions. For the visitors, corresponding information will be prepared in an extra “sustainability area” at Hall 10, Booth 10P23.

Brückner’s BOPP film stretching lines are the widest, fastest and most productive within the industry. Chinaplas visitors will now discover for the very first time the next line generation with speeds above 600m/min and hourly outputs over 8.5 tonnes.

Such lines will not only significantly lower film producers’ total cost of ownership.  Through their increased energy and raw material efficiency, they also fulfil the requirements for a film production as sustainable as possible. 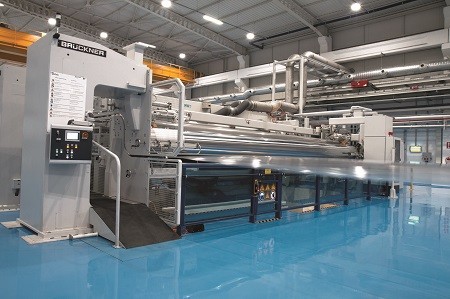 Combination of BOPE and BOPP production

Recyclability of plastic materials of all kinds as well as the establishment and strengthening of a circular economy are still on today’s agenda. Brückner’s focus is on mono-material films with superior mechanical and optical properties, which will be able to substitute previous multi-layer films made from different materials. At Chinaplas, Brückner presents new line concepts for the production of BOPE films. The lines also have the flexibility to produce BOPP films: As the demand for innovative BOPE films is only now starting to develop, film producers will be able to react swiftly and flexibly to market trends.

New mono-material structures have to fulfil the highest demands and must not be inferior to common packaging films. This is why Brückner has developed a new inline coater for all BOPP and BOPE lines: it makes the production of extremely thin functional layers within the nano range possible. Due to the extreme thinness, the layers don’t disrupt the sorting and recycling, but cater, for example, for an improved adherence during metallising and excellent barriers in combination with aluminum oxide coating. 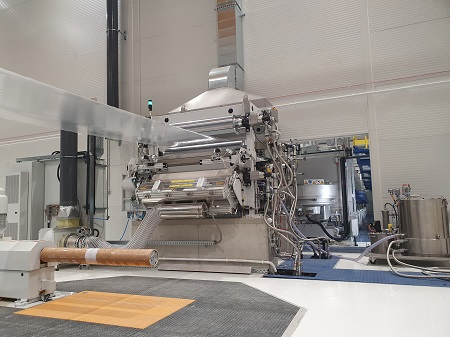 Highlights are: cooperation with the German coating specialist Kroenert; manufacturing of mono-material high barrier films: better sortable and recyclable; reduction of further converting/laminating steps; and available as retrofit for all existing production lines through Brückner Servtec. 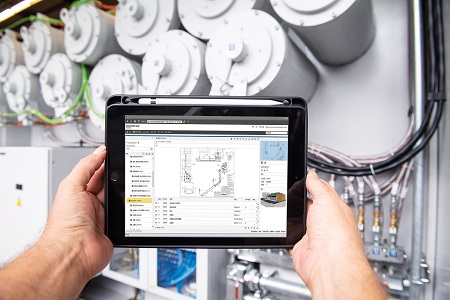 At Chinaplas 2021 Brückner Maschinenbau celebrates their 60th anniversary. 40 years of successful Brückner presence in China are also worth celebrating.

At the joint Brückner Group booth, besides Brückner Maschinenbau, visitors will also meet Brückner Servtec with their solutions for the profitable operation of film stretching lines, Kiefel, showing the latest developments for the packaging, medical and appliance industry, and PackSys Global, presenting advanced packaging equipment.