When herring are filleted, more than half their weight becomes a low-value ‘side stream’ that never reaches our plates – despite being rich in protein and healthy omega-3 fatty acids. But now scientists from Chalmers University of Technology, Sweden, have developed a special dipping solution, with ingredients including rosemary extract and citric acid, which can significantly extend the side streams’ shelf life, and increase the opportunities to use them as food.

After filleting, there are still lots of valuable and nutritious parts of the fish left, such as the backbones, heads and fins. By dipping these side streams into a specially developed solution, containing ingredients such as rosemary extract and citric acid, their shelf life can be extended significantly, giving a useful window of time to process them further. Haizhou Wu is one of the researchers in the project. (Photo: Pixabay, Haizhou Wu/Chalmers, Xueqing Lei, Freepik)

Techniques for upgrading these side-streams to food products such as minces, protein isolates, hydrolysates and oils are already available today, and offer the chance to reduce the current practices of using them for animal feed, or, in the worst cases, simply throwing them away.

However, the big challenge is that the unsaturated fatty acids found in fish are very sensitive to oxidative degradation, meaning that the quality starts to decrease after just a few hours. This results in an unpleasant taste, odour, colour and texture in the final product. The reason why side stream parts from the fish such as backbones and heads are so sensitive is because they are rich in blood, which in turn contains the protein haemoglobin, which accelerates the fatty acid degradation process. 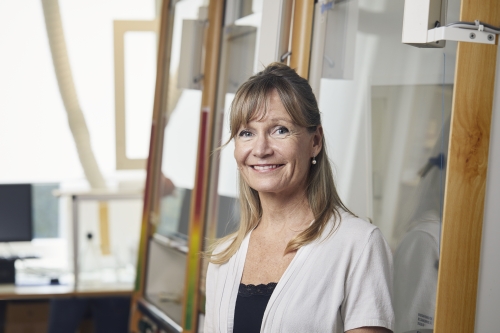 “Our new technology offers a valuable window of time for the producer, where the side streams remain fresh for longer, and can be stored or transported before being upgraded into various food ingredients,” says Ingrid Undeland, Professor of Food Science at the Department of Biology and Biological Engineering at Chalmers University of Technology. The new technology is based on a dipping solution containing ingredients including for example rosemary extract and citric acid. Within the frame of a European project called WaSeaBi, and together with colleagues Haizhou Wu and Mursalin Sajib, Ingrid Undeland recently published a scientific study exploring the possibilities of the method.

After filleting, there are still lots of valuable and nutritious parts of the fish left, such as the backbones. By dipping these side streams into a specially developed solution, containing ingredients such as rosemary extract and citric acid, their shelf life can be extended significantly, giving a useful window of time to process them further. (Photographer: Haizhou Wu/Chalmers tekniska högskola)

Recycling the solution up to ten times

The results showed that dipping the side stream parts from the herring filleting process into the solution, prior to storage, significantly extended the time before rancidity developed. At 20°C, the storage time could be extended from less than half a day to more than three and a half days, and at 0 degrees, from less than one day to more than eleven days.

“And because the dipping solution covers the surface of side stream parts with a thin layer of antioxidants, these are carried over to the next stage of the process, providing more high- quality minces, protein or oil ingredients,” explains Undeland.

To make the technology cost-effective, the possibility of re-using the solution was also investigated. Results showed that even after reusing the solution up to ten times, rancidity was completely inhibited at 0°C. In addition, it was found that the solution kept the fish haemoglobin in a form that was more stable and less reactive with the fatty acids, which the researchers believe explains the decrease in oxidation. 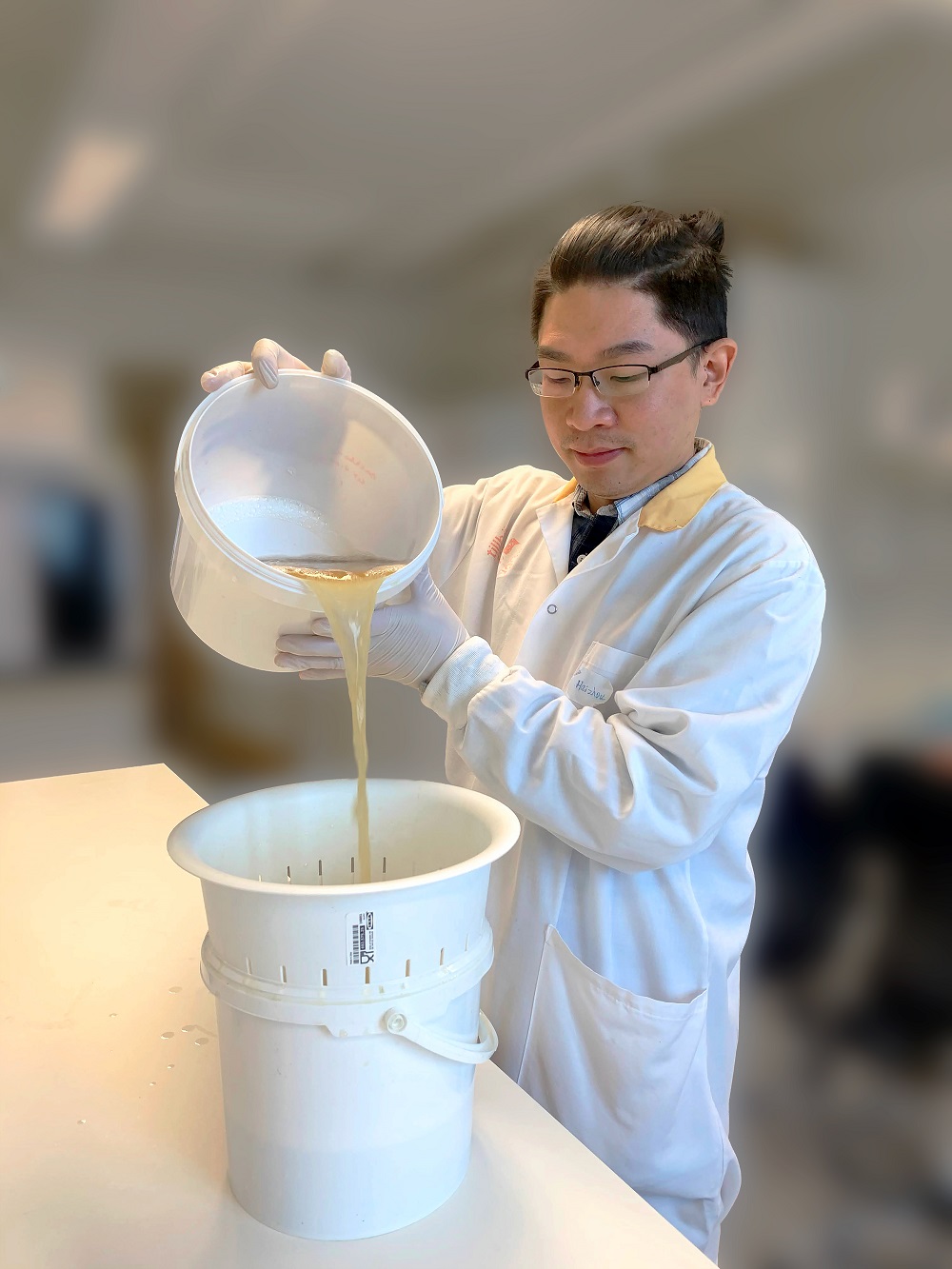 Chalmers University of Technology researcher Haizhou Wu dips the side stream parts of herring into a solution made of ingredients including rosemary extract and citric acid. The dip extends the side streams’ shelf life, increasing the possibilities to use them for food products. (Photographer: Xueqing Lei/Chalmers tekniska högskola)

More on the study, and the possibilities of side-streams

The study, Controlling hemoglobin-mediated lipid oxidation in herring (Clupea harengus) co-products via incubation or dipping in a recyclable antioxidant solution,was published with open access in the journal Food Control. It was based on herring side-streams from Sweden Pelagic, however, results obtained with dipping of cod-side streams from Royal Greenland also confirm that rosemary-based antioxidant mixtures are good at protecting against oxidation. This means that the solution can be used to prevent rancidity of different kinds of fish side-streams.

Examples of valuable side streams from fish include, for example, the backbones and heads, which are rich in muscle and therefore suitable for fish mince or protein ingredients. As the belly flap and intestines are rich in omega-3 fatty acids, they can be used for oil production. The tail fin has a lot of skin, bones and connective tissue and is therefore well suited for, for example, the production of marine collagen, which is a much sought-after ingredient on the market right now. In addition to food, marine collagen is also used in cosmetics and ‘nutraceuticals’ with documented good effects on the health of our joints and skin.