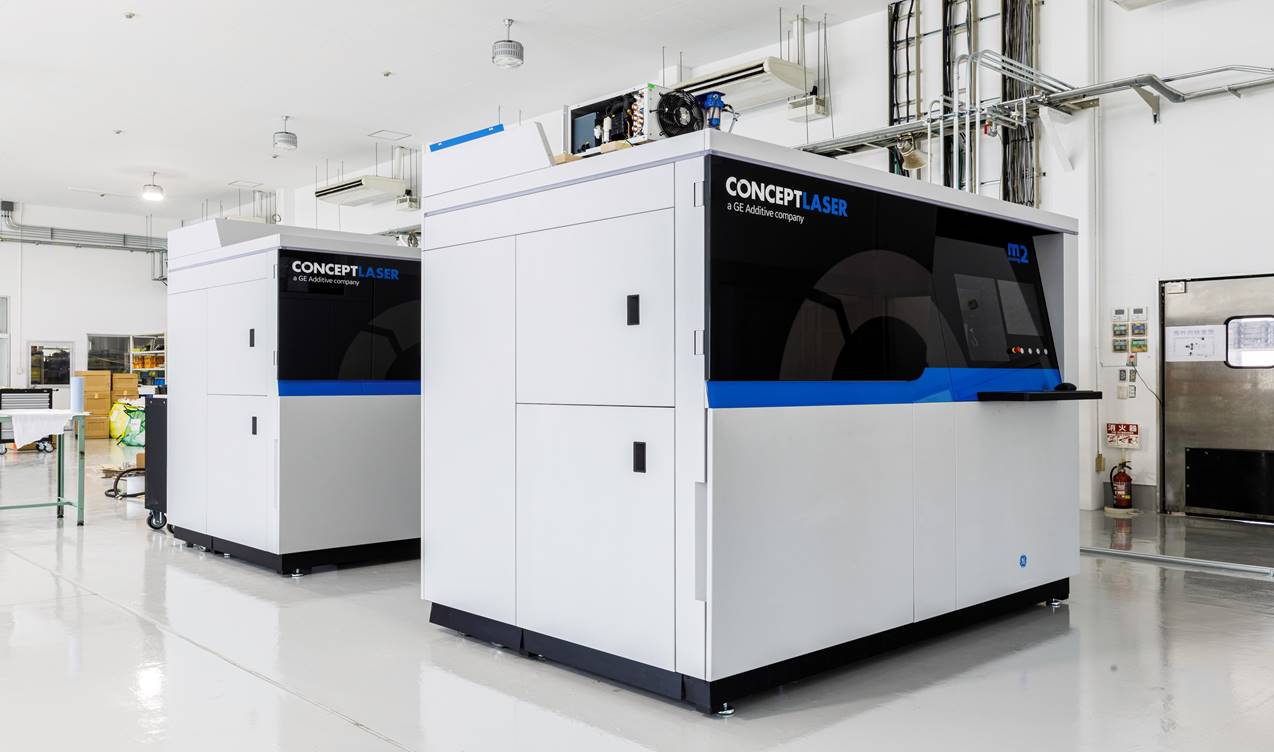 A core element of the Nihonseiki’s innovation strategy in recent years has been the introduction and subsequent industrialisation of metal additive manufacturing.

"Our additive journey started in 2015 when we were approached by an automaker about manufacturing cores (a component of die tooling assembly) with cooling channels," explains Masato Matsubara, Managing Director at Nihonseiki.

"At first, we started by handling post-processing processes, like machining, polishing, and heat treatment for dies that another company had additively manufactured, using a metal 3D printer. Then, as we gained more experience and expertise, we reached the stage where we could develop our own cooling channel designs. In 2017, in order to move casting in-house, we conducted market research to assess the potential of using metal 3D printers, but at the time there was still little customer demand, so we decided to continue outsourcing the casting process," adds Matsubara.

"Then, there were limited choices among metal materials that could be used in metal 3D printers. Instead of the maraging steel that is usually used, we wanted to try SKD61 (Steel Kogu Dice), which is the most used alloy tool steel in die manufacturing, but this material was hard to get hold off and this is one reason we let the idea go," reflects Matsubara.

SKD61 is tougher and has better thermal conductivity than maraging steel, so using it in designs can enable the production of much thinner tooling components that do not break as easily, and potentially extending service life within the die assembly.

At the beginning of 2021, Nihonseiki received a proposal from Mitsubishi Corporation Technos, the authorised sales partner of GE Additive in Japan, for an SKD61-equivalent material that can be used in its metal 3D printers.

Throughout 2021, Nihonseiki has created a total support system ranging from metal 3D printing design, fabrication to maintenance. To date, the company has proposed, manufactured, and delivered solutions that improve die interior cooling with cores using maraging steel for many clients, but is now planning a total shift to SKD61-equivalent material.

As the shift to electric vehicles accelerates worldwide, the demand for lighter products that use aluminium parts is expected to grow even more.  Said to be a huge, once-in-a-century revolution, this shift is also bringing both new challenges and new business opportunities for Nihonseiki.

Minimising weight is one of the most pressing problems facing automakers—and for electric vehicles, a lighter vehicle is also essential for increasing the maximum range. To reduce weight, pressed steel components are replaced by cast aluminium parts meaning there is expected to be a greater and faster integration of aluminium die-cast parts and an increase in part and die sizes.

Among the parts being considered for replacement with aluminium, one that is of particular interest to Nihonseiki is the battery case. Battery cases for electric vehicles are becoming lighter and more frequently made of aluminium but they are also becoming larger, posing a greater risk of warpage during casting.

Matsubara is optimistic about the possibilities of metal additive, "Cooling dies internally is the key to reducing warpage in large aluminium parts. We are currently focusing our efforts on internal cooling of dies using metal 3D printing. As we endeavour to improve individual parts and extend their life, we are also trying to find the best way to incorporate internal cooling into the basic die design.

Also, as products themselves become more complex, the difficulty of designing dies for aluminium die casting will rise sharply. As conventional approaches struggle to cope with this increasing complexity in design and manufacturing, I believe that using an approach based on totally new concepts with metal 3D printing will open a path to overcoming these challenges." 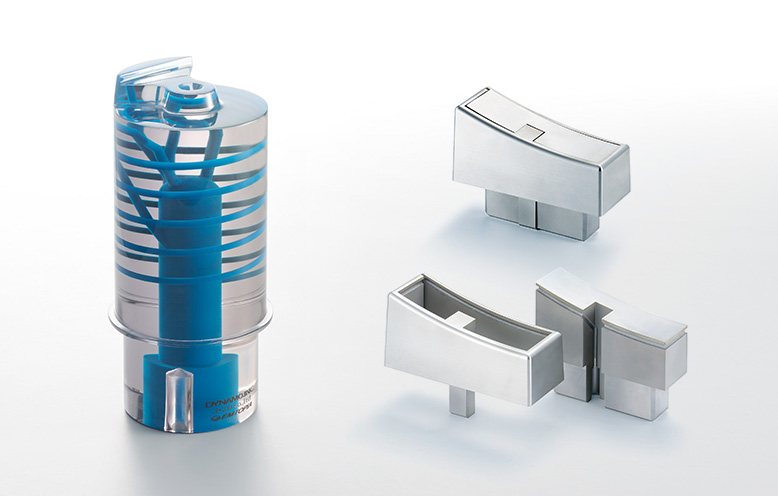