Botanicals supplier Nektium has concluded the first phase of securing patents in several primary markets for its mango leaf extract Zynamite®, which offers benefits for cognitive health and sports performance. The company will share more details about these, as well as the latest advancements for Zynamite®, on its booth (H140) at Vitafoods Europe.

Patents have been obtained for Zynamite® as an ingredient for enhancing brain activity in all major international markets. These patents refer to Zynamite’s® ability to improve alertness, concentration, and memory. In some countries it also includes additional effects, such as its use as an ingredient for enhancing mood, reducing stress, and as a replacement for caffeine. 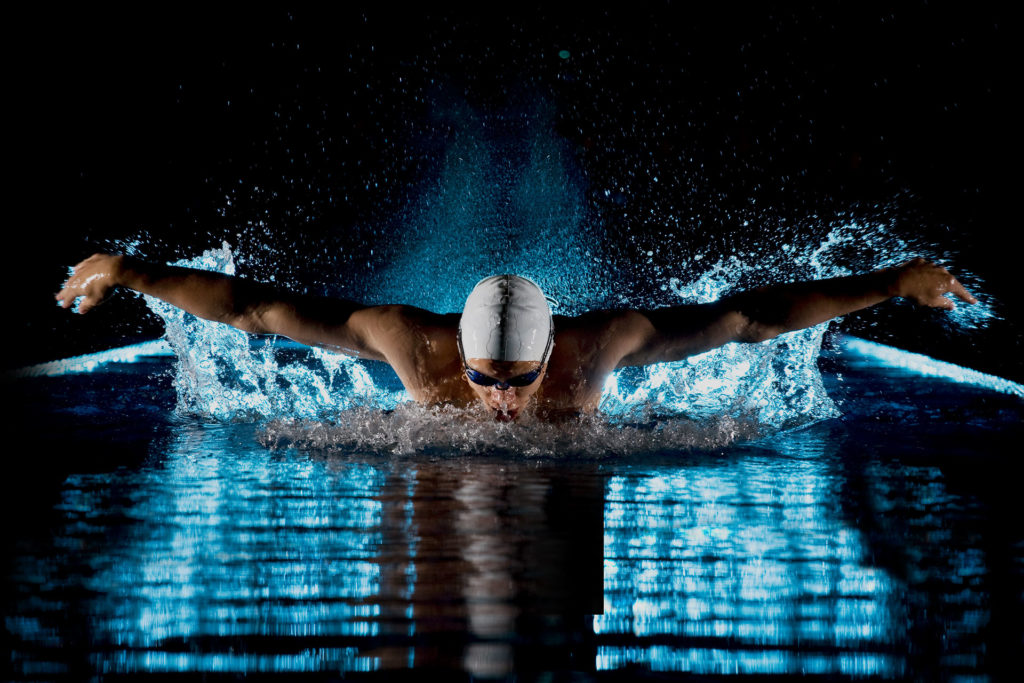 Further patent applications for Zynamite® linked to sports performance are currently under review to complement the existing patents in the field of cognition, reinforcing the exciting value proposition of Zynamite®.

Thomas Adler, Chief Business Officer at Nektium, said: “We are delighted to have several patents in place for Zynamite® because it supports what we have achieved so far with this ingredient, and it confirms the innovative character of the product and of Nektium as an organization.”

He continued: “Zynamite® is a unique product which has been formulated to deliver both mental and physical energy, and this has been verified by human trials, publications and now, several patent families. Supplement and functional food manufacturers can be reassured by these patents, which support the claims about Zynamite’s® beneficial effects on human health.”

Nektium will be exhibiting on stand H140 at the forthcoming Vitafoods Europe (Geneva, 10-12 May, 2022), where it will showcase Zynamite® and its adaptogen Rhodiolife®.