Nestlé has partnered with the Africa Food Prize to help accelerate the transformation of food systems in Africa, as a way of strengthening the continent’s food security and building greater climate change resilience.

The Africa Food Prize awards USD 100,000 to individuals and institutions that are pioneering agricultural and food systems transformation in Africa. The Prize puts a spotlight on uniquely impactful agri-food initiatives and technological innovations that can be replicated across the continent to increase food security, spur economic growth and development, and eliminate hunger and poverty in Africa. The Africa Food Prize is hosted by AGRA, an African-led and Africa-based institution that puts smallholder farmers at the center of the continent’s growing economy by transforming agriculture from a solitary struggle to survive into farming as a business that thrives. AGRA is headquartered in Kenya and works in 15 African countries. 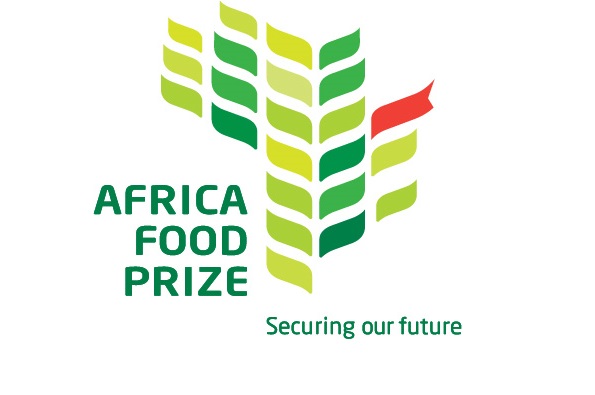 This year, Dr. Eric Yirenkyi Danquah, a plant geneticist from Ghana, was awarded the prestigious prize during September’s AGRF Summit in Kigali, Rwanda. Dr. Danquah was celebrated for his outstanding expertise and leadership in establishing the West Africa Centre for Crop Improvement (WACCI) and developing it into a world-class center for the education of plant breeders in Africa.  Nestlé will contribute CHF 100,000 to the Africa Food Prize, which will be awarded in 2023. Part of the contribution will go to the main award and part to a special category focusing on innovations that advance regenerative food systems.

Remy Ejel, Chief Executive Officer of Zone Asia, Oceania and Africa, Nestlé S.A. said, “Transforming agriculture to be more productive and sustainable is key to reducing hunger and improving livelihoods for the long term. We aim to support and amplify efforts that spearhead regenerative agriculture and food systems to enable better productivity, better nutrition and better incomes for people in Africa.”

Commenting on the partnership, Dr Agnes Kalibata, President of AGRA said, “We are happy to be partnering with Nestlé to recognize Africa’s best in food systems. The Africa Food Prize is a great opportunity to shine a bright spotlight on Africa’s outstanding minds, giving the rest of us a chance to learn and replicate their good work that is moving us closer to sustainable, inclusive and resilient food systems and achieving the United Nations Sustainable Development Goals 2 on Zero Hunger.”

Nestlé’s partnership with the Africa Food Prize builds on its years-long work in Africa to improve the continent’s nutrition and agriculture. The company has taken great strides to expand access to affordable nutrition (http://bit.ly/3fSUIYb) in many communities, for example, by fortifying Maggi bouillon cubes with iron (http://bit.ly/3TkaZ63) in Central and West Africa. It is also pioneering regenerative dairy farming with the establishment of the first net zero dairy farm in Skimmelkran, South Africa (http://bit.ly/3EgXm3n).

In early 2022, Nestlé launched an innovative income accelerator program (http://bit.ly/3G09EhG), aimed at addressing child labor risks and closing the living income gap for cocoa-farming communities in Côte d'Ivoire and Ghana. Recently, Nestlé announced an investment of CHF 1 billion by 2030 under the Nescafé Plan to transition to sustainable coffee farming, including in Côte d'Ivoire.

Entries in the Africa Food Prize are evaluated by a judging committee comprising some of Africa’s greatest food system leaders. Winners are selected based on proven results and scalable efforts.

Submissions for next year’s Africa Food Prize will be open from January 2023 and winners will be announced at the AGRF, Africa Food Systems Forum, in September.