There’s good news for manufacturers and retailers including macadamias in their line up for the 2021/22 holiday season, with research just out showing the majority of consumers think macadamias are gift-worthy.

Research by the Australian macadamia industry reveals that macadamias have a strong association to gift giving, with 61% of respondents globally agreeing that macadamias were suitable for gifting. 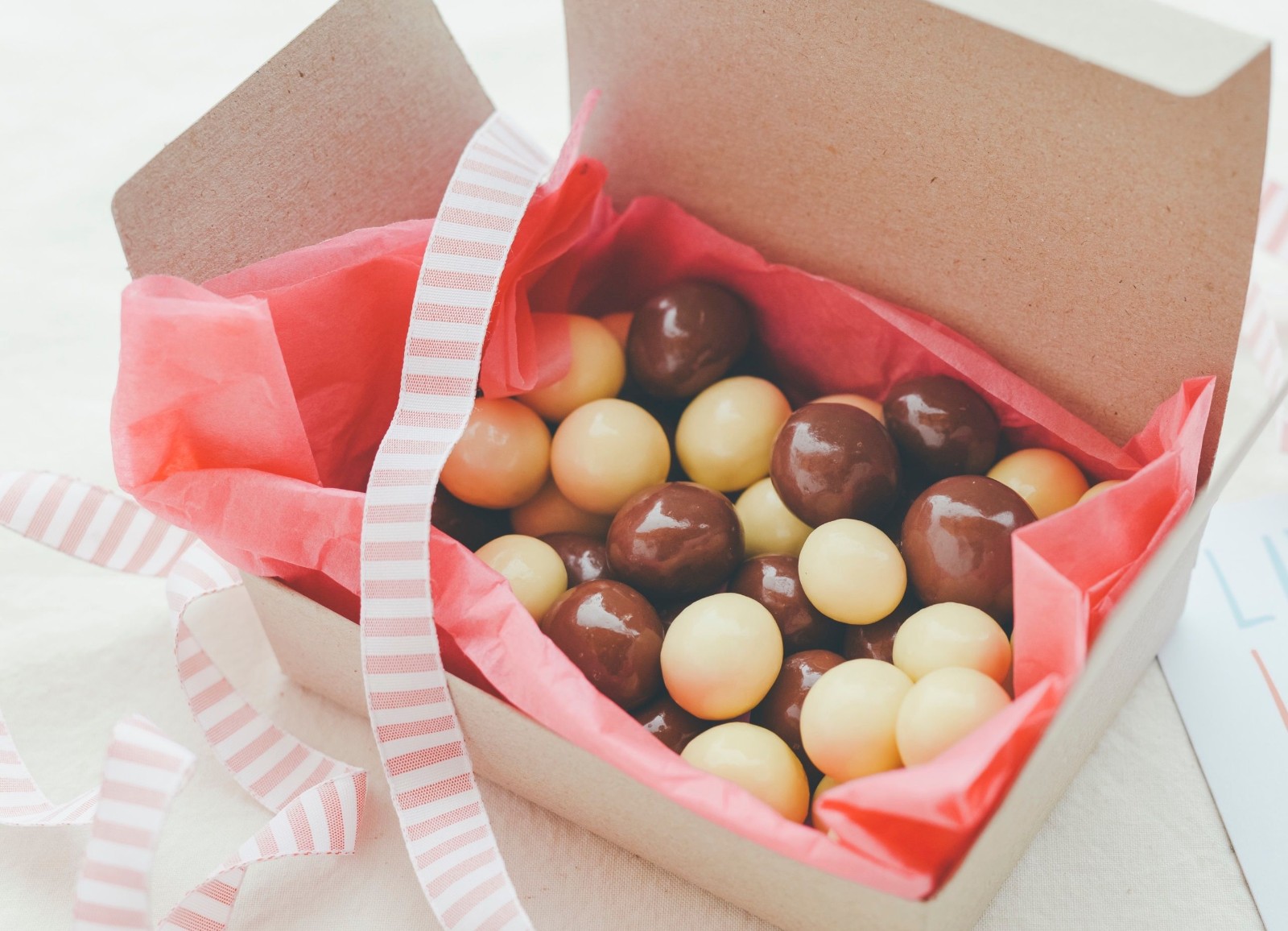 The research carried out in Australia, Japan, China, Taiwan, South Korea and the USA, also found that compared to all other nuts, macadamias universally owned the gift-giving space across every market surveyed.

When it comes to why macadamias hold such a strong association with gift-giving, the answer could well lie in how they make people feel during a consumption moment. The research revealed that macadamias evoke feelings of being the most special and superior of all nut types. In Japan, macadamias are also considered to be richest tasting nut, while in Taiwan they’re seen as being from trustworthy origins more so than other nuts.

On top of this, 57% of respondents associated macadamia nuts with luxury and indulgence, while 61% see them as premium.

“During the pandemic it’s been easy to feel disconnected and out of touch from friends and family. As the holiday season rolls around, gift-giving is the perfect way for people to reignite their connection with those close to them, whether that’s in person or sending a package from miles away”, says Ms. Price.

More than a third of consumers across all markets also said socialising was key to their wellbeing, and the holiday season offers the perfect opportunity to reconnect with loved ones. Macadamias have the potential to bring people together in social consumption moments, performing twice as well as other nuts in relation to social consumption occasions such as casual gatherings with friends and family, hanging out and socialising and at celebrations or parties.

Ms. Price also highlights the health benefits of gifts containing macadamia nuts. “When looking for gifts this year, people should be mindful of how they can best benefit the person who they’re giving to. By giving them something with macadamias nuts in it, they are giving them a gift that is rewarding to health and proven to elevate mood.”

Australia is the world’s major producer of macadamia kernel and macadamias are Australia’s fourth largest horticultural export. There are approximately 800 growers producing more than 46,000 tonnes per year, with 75% of the crop exported to more than 40 countries.

About the new Australian Macadamias research

In late 2020, Australian Macadamias commissioned research based on 6014 individual surveys with consumers in Australia, China, South Korea, Japan, Taiwan and the USA. Conducted by the Singapore regional office of independent research agency Kantar, the research was conducted between August and October 2020 and findings delivered in December 2020.