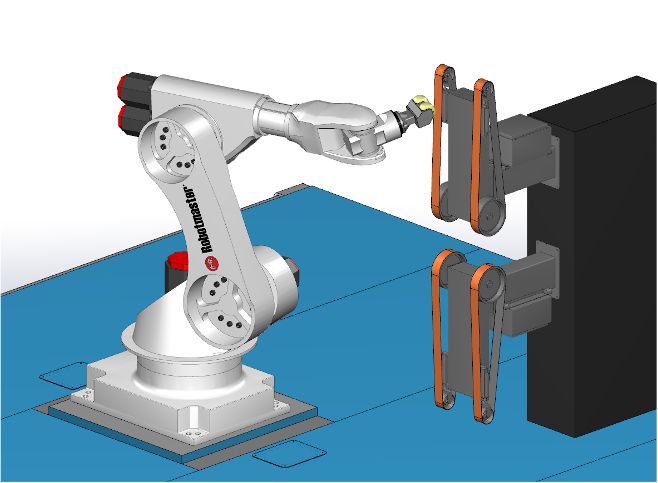 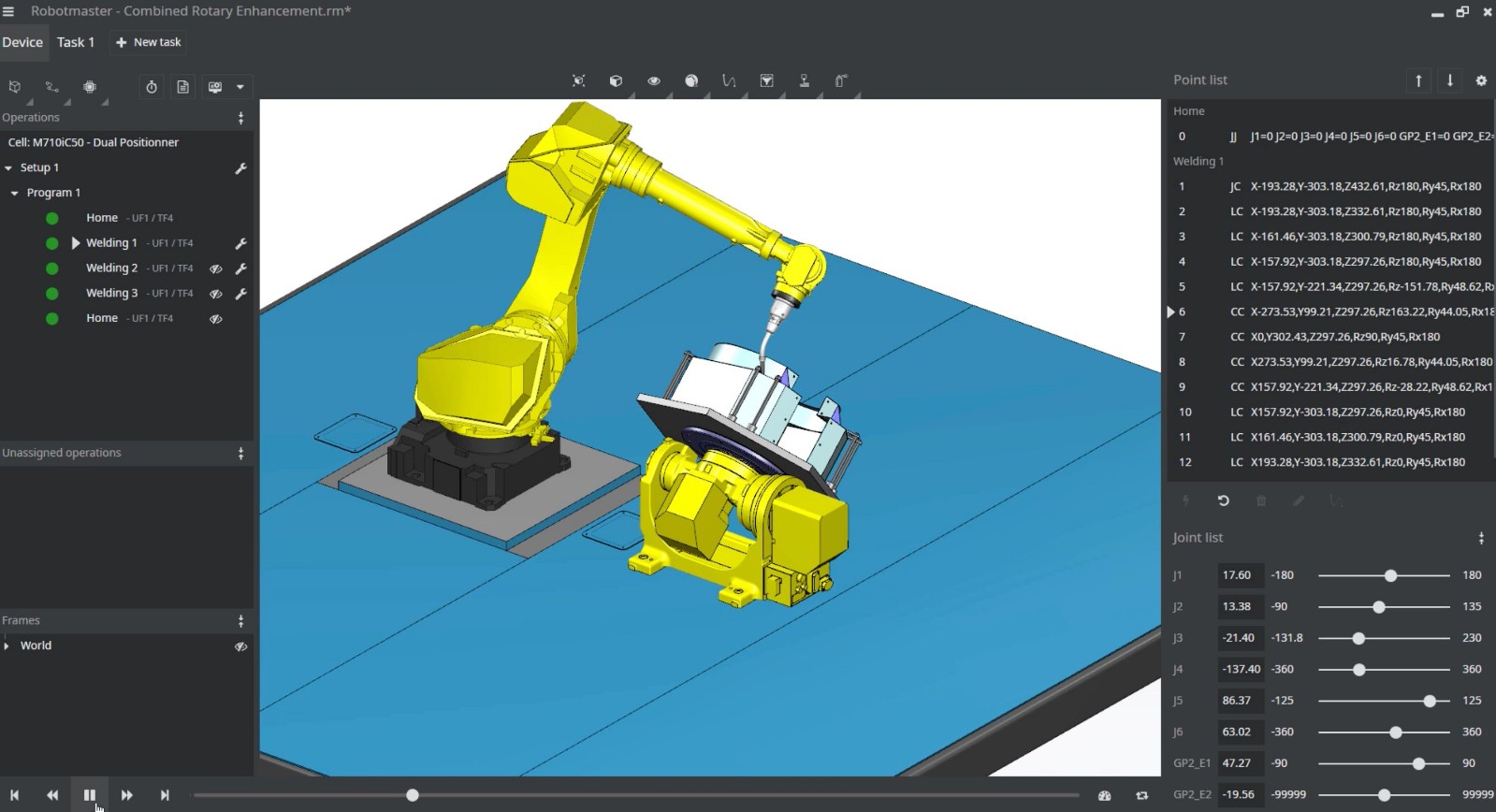 "With Robotmaster V7.4 we've responded to our customer base with features and enhancements that we believe take a big step forward," explained Garen Cakmak, leader of Hypertherm's Robotic Software team. "Take the RTCP improvements as an example. These will allow users to realize more value from their robotic cell investment."

Building upon the redesigned V7 architecture, first introduced in 2018, Robotmaster uses integrated CAD/CAM functionality to make robotic programming easy and intuitive for everyone, even first-time users. The software is used by a wide range of industries to program robots for tasks that include surfacing, 3D milling, additive manufacturing, welding, painting, and more.