A recent study shows pesticides in fruit and vegetables kill 11,000 people every year and unintentionally poison 385 million worldwide. Monitoring these foods for microscopic chemicals and harmful bacteria can take days of sending small batches off to laboratories for testing and analysis. But now, a new detector is being developed to spot minute traces of these poisonous elements with photonics to give a result in minutes.

This new ultrasensitive detector harnesses light particles to spot the tiniest traces of pesticide or bacteria in minutes – 50 to 100 times quicker than existing technologies. 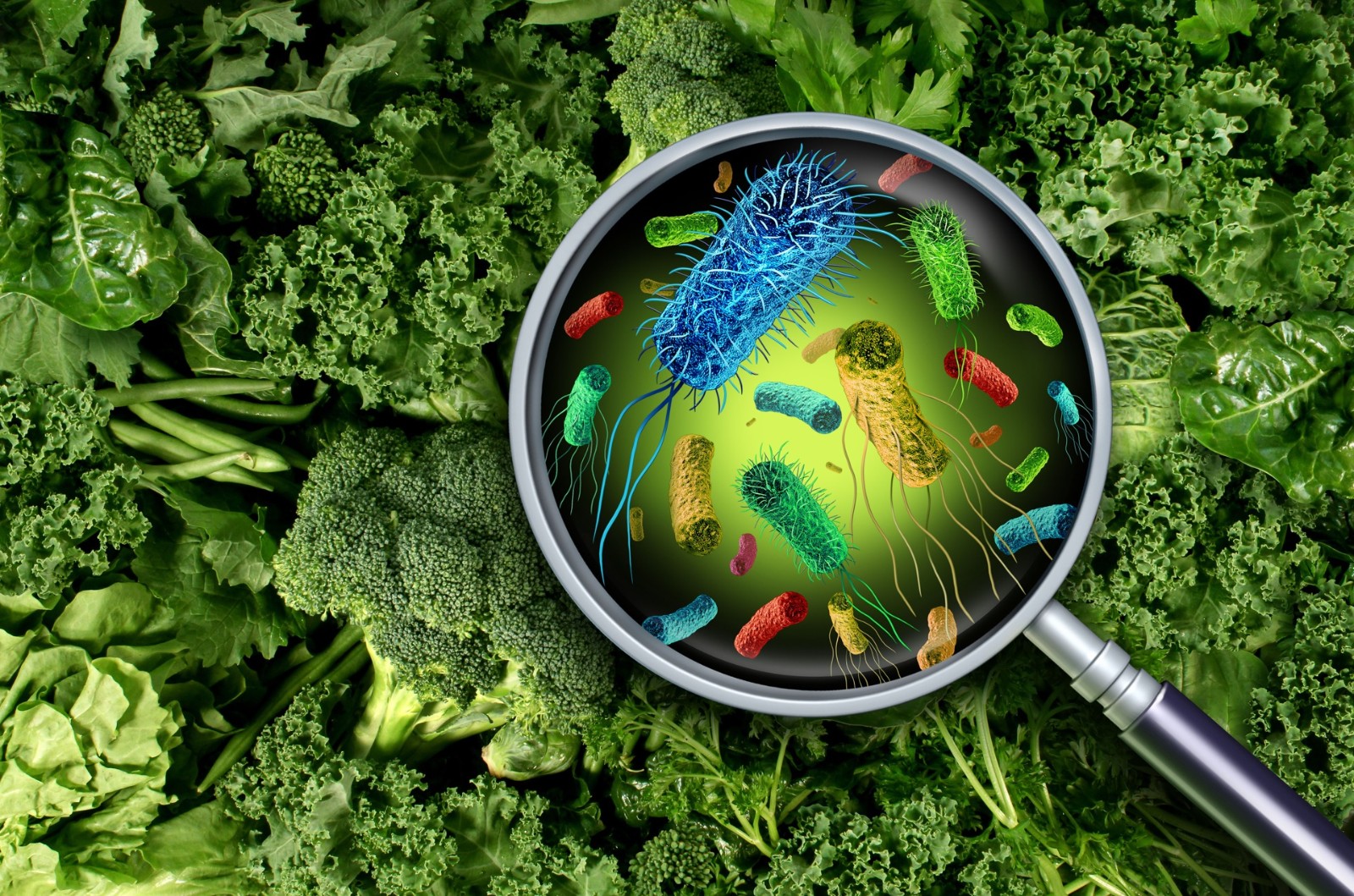 Currently being developed by an EU-funded consortium, the new system will allow workers to check for pesticides or bacteria by monitoring dozens more samples of fruits and vegetables than are currently performed. From preparing a sample to detection, the new system can deliver a result in less than 30 minutes – a fraction of the time at present.

The team use an incredibly sensitive system that uses laser light to detect chemical or biological analytes. Called a plasmo photonic bimodal multiplexing sensor, the system can spot bacteria or pesticides label-free, without having to use chemicals or dyes as a marker.

Given that food can degrade quickly and with lengthy safety checks at present, factories can often make fewer checks meaning consumers face a greater risk of exposure to poisons and bacteria – even in countries with very efficient monitoring techniques.

Typically, safety checks on fruit and vegetables are made in random batches then sent to a laboratory, a process that can take 2-3 days to get a result. Due to time and costs, these checks cannot be performed in critical parts of the value chain like supermarkets and restaurants.

Each year, 385 million people are unintentionally poisoned by eating fruit or vegetables that contain pesticides; 11,000 of these tragically lose their lives as a result. These pesticide residues consumed via food and water can also cause a whole host of deadly long-term conditions, including birth defects, cancers, genetic defects, blood disorders, and neurotoxicity.

Project coordinator Alessandro Giusti said: “With thousands of deaths worldwide, we are in urgent need of a rapid new monitoring device that is accurate, highly sensitive, and cheap to produce.”

The project, called GRACED, is currently being coordinated by CyRIC - Cyprus research and innovation Centre, Cyprus and includes a consortium of experts from all across Europe. The developers took their inspiration from one of their existing sensors that examines water to detect microbiological or chemical contamination with a small number of pesticides.

“We developed the project as a ‘hard fork’ extension of a previous EU project we ran called WATERSPY. In a sense, the two projects are related: bio photonics-based technology to determine contamination in specific matrixes – in WATERSPY, it was drinking water; in GRACED, it can be anything – water used for feeding the plants, or the actual fruits and vegetables themselves. The core technologies, however, are entirely different.

“Everything is done on a single chip – we are working to detect seven different analytes simultaneously in less than 30 minutes (including sample preparation time).”

To produce an unequivocal bacteria or pesticide detection, the system works by looking at the ‘binding’ of the contaminant to the sensor surface - producing a new unique signal when a harmful constituent is present.

With their plasmo-photonic bimodal multiplexing sensor, the GRACED team uses one of the most sensitive detection technologies available to identify at the molecular level.

Since the receptors on the sensor surface are specifically ‘tuned’ to a particular bacteria or chemical, only the analytes of interest are captured along the sensor.

Light travelling in the sensor generates a fully exposed evanescent field over the sensor surface. Here, receptors can recognise the contaminants when a sample passes through. This recognition event changes the speed of the laser light and therefore the interference pattern at the output. This change can be measured and determined precisely against a set of existing values – and could give an instant diagnosis for a contaminant expected at the picomolar to attomolar (pM–aM) range without any need for amplification.

The sensor is part of a holistic, modular solution that exploits unique engineering designs, IoT concepts, and advanced data analytics to detect contaminations in fruit and vegetable value chains.

The GRACED team sees the applications as being extremely useful to several next-generation food production alternatives: "Vertical or urban farms are like a bit like a laboratory where everything is conducted in controlled rooms. Controlling the water quality is very important to the success of these types of farms, and if this process is automated, it is even better.

“Some urban farms are using ‘grey water’ – sink water used for irrigation – where the risk of contamination is possible. So, a solution like ours will be highly complementary to futuristic food production," Giusti said.