The Carlsberg Malaysia Group is replacing two existing filling lines for beer with a state-of-the-art glass line from Krones that combines returnables and non-returnables processing. 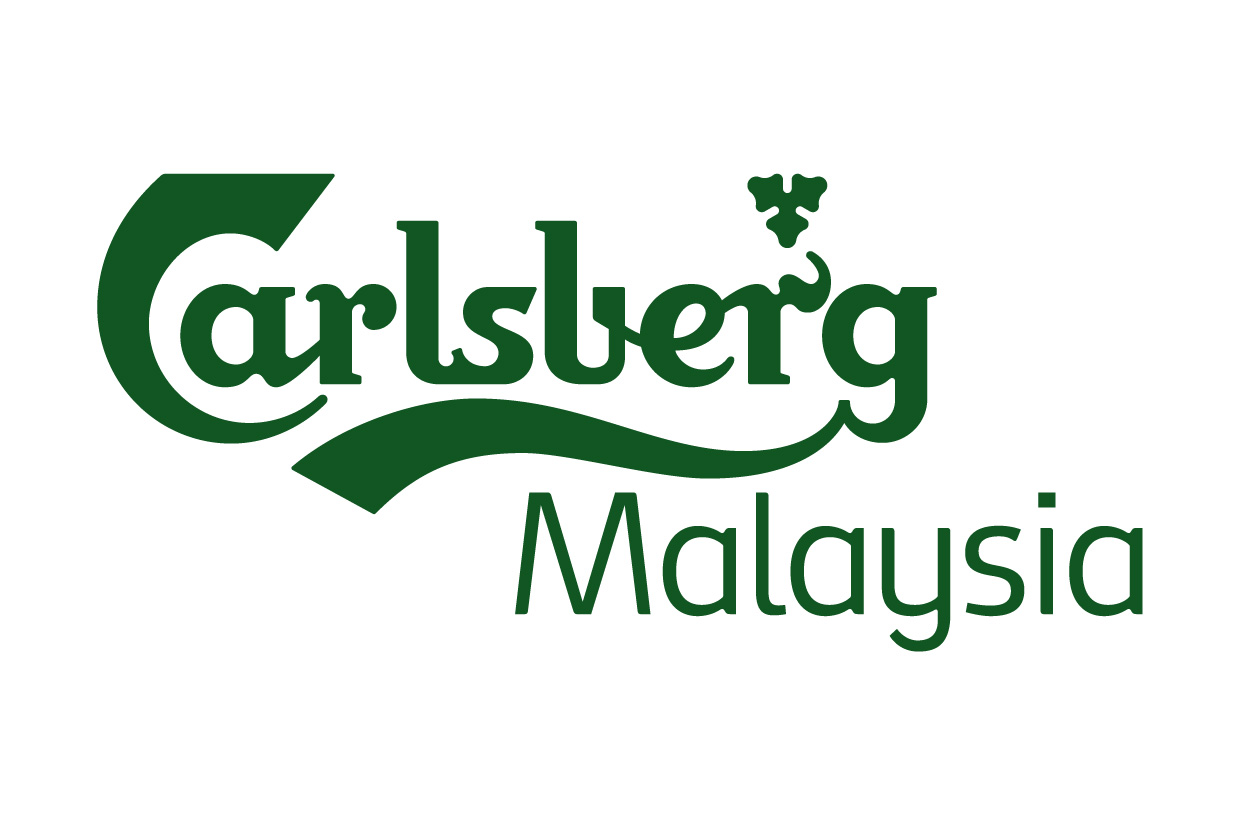 In Southeast Asia, the Carlsberg Group is a well-established player. Its subsidiary Carlsberg Malaysia Group operates a plant in Malaysia, holds a share in a Sri Lankan brewery, and is represented in Singapore. The Malaysian brewery additionally exports to other markets in the region such as Taiwan, Hong Kong, Cambodia, and Laos. To maintain a strong presence here, the Carlsberg Malaysia Group produces not only its own products but also other well-known brands and international premium beers from partner and subsidiary breweries.

The new line replaces two existing lines that are over 25 years old and will fill all Carlsberg products as well as local brands in 330-, 580-, and 640-milliliter bottles.

The line will have to be installed in a very tight space and consider the handling of both returnable and non-returnable glass. This high flexibility was possible only because the Varioline concept offers a wide range of packaging options on a single machine. The line can now produce crates and American-style boxes with baskets alike and top the crates off with sun shields.

Since the new line will be the brewing plant’s only glass-filling system, it is extremely important to Carlsberg that it will be brought online as quickly as possible and on schedule. The new line will be installed in the very same space that the two smaller ones occupy now. For that reason, Carlsberg and Krones have agreed that no more than two months will pass from the time installation begins until the first product is filled. It’s an ambitious timetable. The commissioning date is set for August 8, 2022.

The new line in detail

·        The filler is equipped with automatic probe adjustment and CIP cups that extend and retract automatically.

·        Because Carlsberg places the utmost importance on hygiene, the filler is enclosed in a cleanroom and equipped for the option of foam cleaning.

·        Carlsberg has set itself apart as the first in the region to use ring-pull caps, which are the reason for the integration of the second capper.

·        The dry end is served by a Pressant Universal 1A sweep-off depalletizer and three identical Modulpal Pro 3AR that function as a depalletizer, a palletizer, and a combination depalletizer/palletizer for supplying a crate magazine which gives the line added flexibility and improved efficiency.