The Thailand Board of Investment (BOI) approved a combined 209.5 billion baht (US$6.2 billion) worth of investment applications in manufacturing and infrastructure projects, including 36.1 billion baht by Horizon Plus Co., Ltd., a joint venture between Taiwan's Foxconn and Thailand's PTT PCL, to make battery electric vehicles (BEV), and approved enhanced benefits for investment. 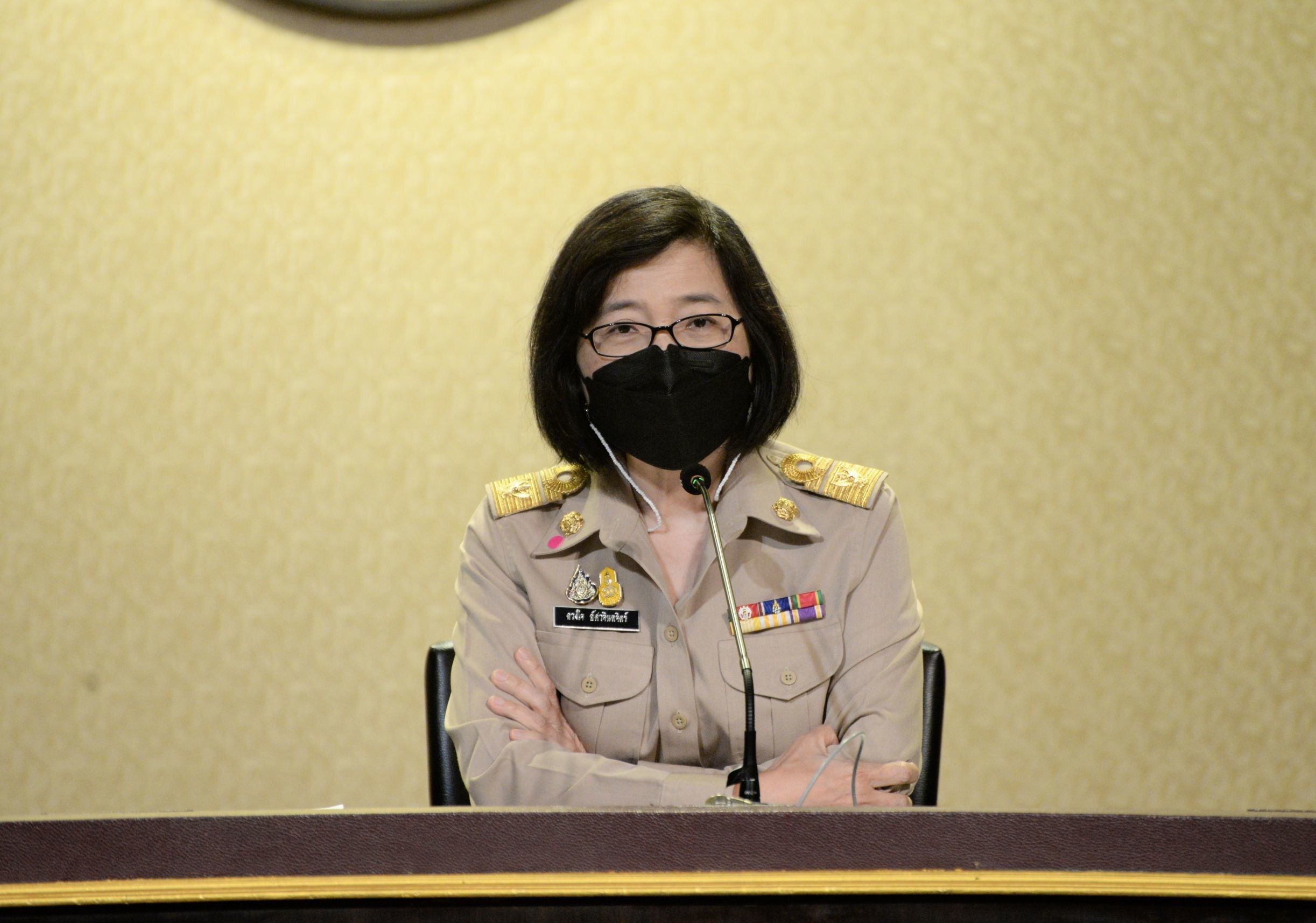 Thailand Board of Investment (BOI) Secretary General Ms. Duangjai Asawachintachit announced today after a Board meeting the approval of a total of 209.5 billion baht (US 6.2 billion) worth of investment applications in manufacturing and infrastructure projects, as well as enhanced benefits for investment in battery production, and smart industrial estates and smart systems.

"The roll out over the last three years of the measures to boost investment in EVs is already showing clear results and by improving the incentives for battery production, an essential element of the industry's transition, we hope to further strengthen the supply chain," Ms Duangjai Asawachintachit, Secretary General of the BOI, told reporters after the BOI meeting chaired by Prime Minister Gen Prayut Chan-ocha.

Both existing and new projects using advanced technology in the production of EV batteries, from battery cells to battery modules, and in the production of high energy density batteries, will under the revised benefits enjoy a 90 percent reduction of import duty on raw and essential materials for 5 years in cases where the output is sold domestically, Ms Duangjai said.

Investment promotion benefits now also extend to investments in the development of smart systems for use in industrial estates and zones. The approved projects will be granted an 8-year corporate income tax exemption, and those located in the country's Eastern Economic Corridor (EEC) area, will enjoy a 50 percent corporate income tax reduction for an additional period of 5 years.

While investments in smart industrial estates and zones require at least 51 percent Thai shareholders to be eligible for the benefits, there is no shareholding limit for investments in the development of smart systems.

To facilitate the operations of international companies investing in Thailand, the board also approved a measure allowing BOI promoted foreign juristic persons with registered and paid-up capital of not less than 50 million baht to own land to setup offices and residential quarters for executives and foreign experts.

"The measure represents a major step in business facilitation, because land ownership is one of the very important factors when it comes to attracting foreign investment," Ms Duangjai said.

Besides the Horizon Plus project, the investment applications approved by the board today comprise the following: