Valio to sell its Russian operations to Velkom Group


Valio officially exits Russia after it has completed negotiations on the divestment of its operations there.  The Finnish dairy and food company will sell the operations to Velkom Group in a transaction that will take place immediately.  The company's personnel in Russia will then transfer to Velkom. 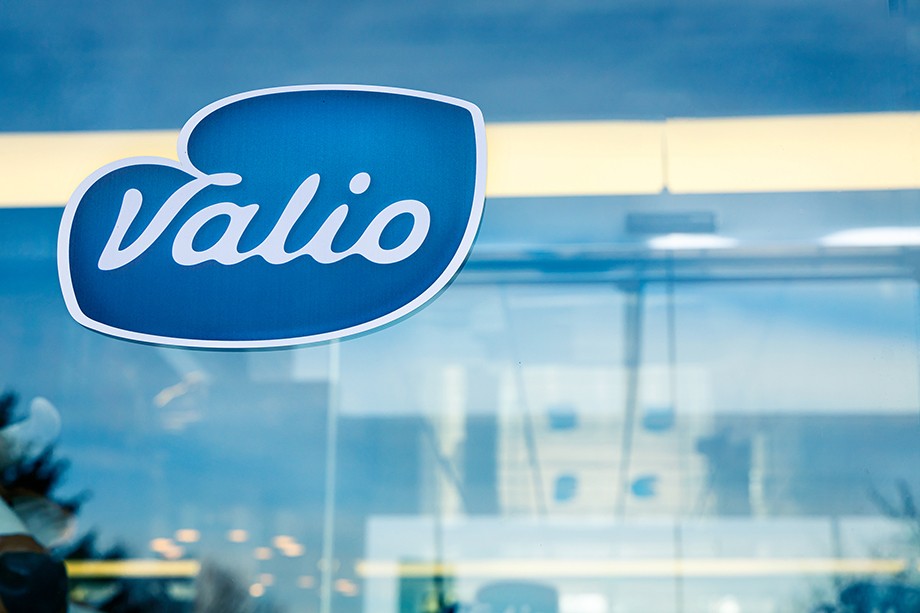 The Valio brand will still be seen on store shelves in Russia until the packaging materials have been depleted and product expiration dates have been reached. The buyer must stop using the brands sold in Russia that are not included in the transaction by the end of the year within the framework of the transition period.

Product brand rights to the Valio Viola® fresh cheeses sold in Finland and produced by Valio in Finland are not included in the transaction.

Valio exports products to some 60 countries around the world. The total value of Valio’s international operations and exports is about 750 million euros annually, i.e. about 40% of Valio’s total net sales.

“Russia’s attack on Ukraine made it impossible to continue our operations in Russia, both ethically and from a business perspective. Exiting from Russia has proved difficult in this situation because of the constantly changing legislation and the reciprocal sanctions. We have sought out solutions and a suitable buyer throughout spring. With the transaction, we will complete this process and our operations in Russia will end,” says Valio CEO Annikka Hurme.

Of the interested buyers, the Russian food producer Velkom Group was selected as the most suitable. 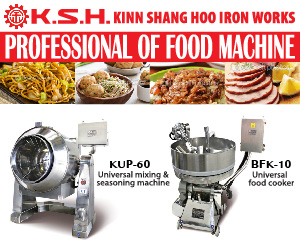