The laser is the cutting tool of choice in many heavy metal applications because of its unique combination of advantages derived from its small spot and high power density. These include a small heat affected zone, virtually no part distortion, high quality on both cut edges, small kerf width, high dimensional accuracy including the beginning and end of each cut, the ability to cut sharp corners, and fast piercing. Also, there is no tool wear with laser processing so these advantages are consistent over time. Laser cutting is also a very flexible process for cutting difficult 3D geometries and shapes that lends itself to automation under digital control. In addition, for cutting closed features (e.g., slots and cutouts) that require piercing, the same laser can perform both the piercing and the cutting, maintaining the same kerf width throughout.

In contrast, the thermal torch is a tool with lower edge quality and dimensional accuracy. The saw (and milling tool) is slow, and struggles with complex shapes and side profiles, and the performance deteriorates over time. The AWJ is a slow tool that is an environmental challenge, producing incredible noise and consuming tens of kilograms of garnet dust per hour. Plus the AWJ lacks the depth control afforded by a focused laser beam; for instance, it cannot cut a hole in a tube wall without damage to the opposite wall.

Slotted steel pipes, often called slotted liners, are used for oil exploration and production. While high quality crude oils have low viscosity, many oil fields around the world (e.g., Venezuela, Russia, United States) yield heavy oil. This is relatively viscous, and typically contains a significant amount of sand, and even gravel. The oil industry developed slotted liners to deal with this challenge. A slotted liner is a steel tube containing many through slots in its sidewall, which is used to line parts of a drilled well (Figure 1). Specifically, they are used throughout the production zone where oil flows through the slots into the pipe and up to the wellhead. In normal well operation, these slots act as a sieve to exclude about 95% of the particulates.

The slotted liners are expected to last the lifetime of the well, which can be many years. In order to withstand pressure and abrasion over this period, they are typically fabricated from steel tubing with a 10 mm wall thickness. Tube diameter ranges from 20 to 30 cm, and the lengths range from 5 to 12 meters. Fortunately, rusting is not a significant issue in the anoxic environment in an oil well, allowing the use of mild steel.

Long term successful well production critically depends on having the correct slot dimensions, the optimum number and pattern of slots, and often on the profile of the slots. The slot dimensions are chosen to match the expected particulate sizes; for heavy oils, the widths range from 0.25 mm to > 6 mm, with a typical slot length of 100 mm. For each pipe, the sheer number of slots per unit length is quite daunting; the industry standard for heavy oil wells is 3% of total surface area throughout the production zone. For a 12 meter pipe section, that can translate into up to 10,000 separate slots. The oil industry also requires several different patterns of slots depending on the well specifics, including symmetric, staggered and offset arrangements.

Laser cutting of these slots was first adopted a number of years ago as an alternative to sawing and milling. However, the thickness of the steel and the number of slots dictates the use of several kilowatts of CW laser power in order to achieve an economically competitive process throughput. And for many years there was no simple way to integrate a CW laser that could cost-effectively deliver this performance along with the necessary beam quality, 24/7 capability, and minimal maintenance requirements.

The slab discharge CO2 laser completely changed this situation, providing high beam quality, kilowatts of power in a compact platform, low cost of ownership, and 24/7 reliability. Here the low pressure laser gas is confined between two narrowly-spaced large area copper electrodes as indicated schematically in Figure 3. A stable plasma is then maintained by RF excitation through these electrodes. The water cooled electrodes control the temperature of the laser gas, maximising laser efficiency. Within the resonator cavity, the laser light is reflected by parabolic mirrors, before a portion of this radiation is allowed to exit the resonator area through a diamond window. Together with a spatial filter, this arrangement produces a high quality TEM00 beam with a circular Gaussian profile and a M2 value of 1.2, which is ideal for tight focusing and precision metal cutting. Moreover, this architecture also eliminates the need for a conventional output coupler, which is one of several factors ensuring inherent long term alignment stability. 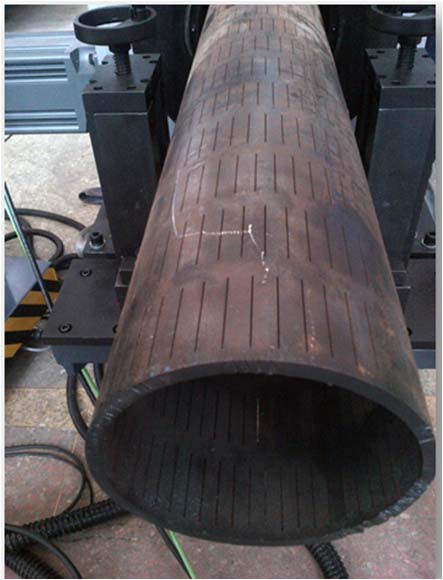 Figure 1. Slotted liners used for heavy oil production incorporate thousands of slots that must be cut to specification. 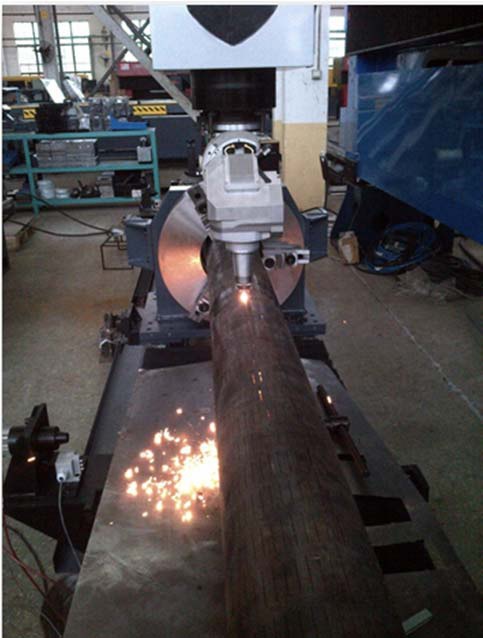 Figure 3. In a slab discharge laser such as the Coherent DC 030, the laser gas is RF excited by two closely spaced flat electrodes. The laser power scales with the area of these electrodes.