Effective 1 October 2022, Michael Lang will be managing director of TVI Entwicklung und Produktion GmbH.  TVI, a manufacturer of portioning machines and complete portioning lines, has been part of MULTIVAC since 2017.

As the successor to Alois Allgaier, Lang is planning to further expand the machine range, digitalisation and expertise in automation at the MULTIVAC subsidiary, to meet the growing demand from the food industry for turnkey solutions.

“In Michael Lang we have an experienced manager with many years of service within the MULTIVAC Group, who is taking over the leadership of our subsidiary, TVI Entwicklung und Produktion GmbH,” says Christian Traumann, Group President of MULTIVAC. 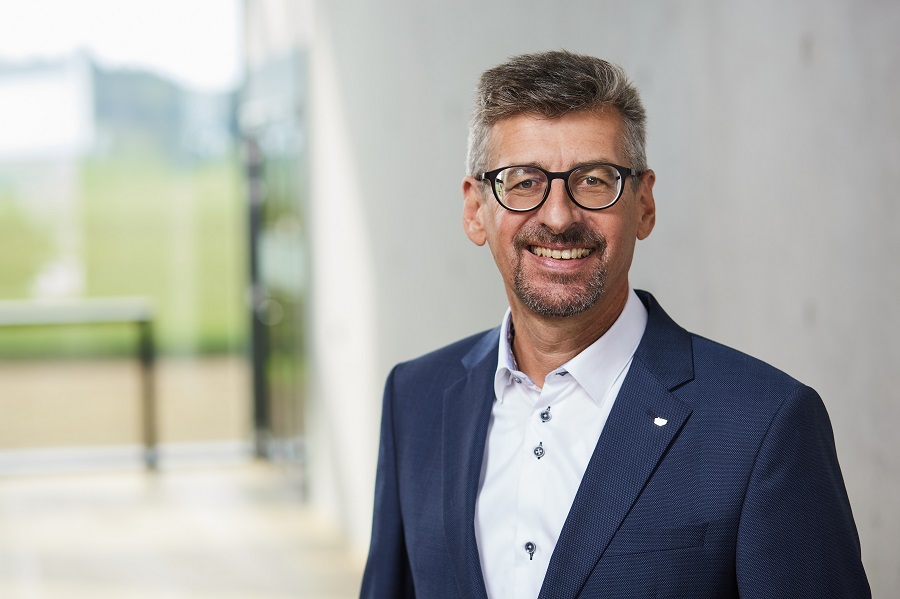 Managing director of TVI, Michael Lang, aims to expand the company's machine range, digitalisation and expertise in automation. A subsidiary of MULTIVAC, TVI is focused on portioning machines and complete portioning lines for the food industry.

After completing his engineering studies in precision mechanics, Lang held various management positions in the machine construction industry. After completing his Master in Business Administration, he joined MULTIVAC in June 2007 as Head of the Automation Technology Business Unit. He later became Vice President of the newly formed Systems branch of the company. In 2020 he became Executive Vice President of Technology within the new Food, Medical & Consumer Solutions (FMCS) Business Unit.

“We are delighted, that Mr Lang has taken up this challenge, and we wish him much success in his new role,” adds Traumann.

Lang says, “In recent years we have experienced a massive increase in the demand for automation solutions from the food industry. For that reason, we will continue to expand TVI's machine range and develop new automation solutions - with sophisticated sensor systems, higher-level machine controls and intelligent software.” Since he joined MULTIVAC, he has been responsible for the development and expansion of the range of automated solutions.

TVI Managing Director, Alois Allgaier, to retire
Lang takes over from Alois Allgaier, who joined the company at the Wolfertschwenden site in January 2003, when he became Head of the Control Technology department. Subsequently as Head of the Technology Synergy Team, he made an important contribution to the integration of the TVI subsidiary, which was acquired in 2017. In July 2018 Allgaier became Managing Director of TVI. “We would like to thank Alois Allgaier for his many years of successful work and commitment to MULTIVAC, particularly for his contribution as Managing Director of TVI,” says Christian Traumann. “We bid Mr Allgaier farewell to a well-deserved retirement, and wish him the very best for the future.”