Power up immunity with probiotics


ALL IT takes is a Google keyword search to confirm that public interest in immune health has taken a giant leap in Southeast Asia since January this year. However, the trend was already apparent before the threat of a pandemic appeared on the horizon. According to market research by Mintel, food and beverage products with immune health claims have grown 28% in ASEAN over the past three years.

“Consumers have the general perception that probiotics are good and look out for them on product labels,” says Cyndy Au, regional director for regulatory and product stewardship at DuPont Nutrition & Biosciences.

“While the trend for consumption is up, data has also indicated a widening gap in the different formats of probiotics sold. It is not surprising that in Asia, there is a perceived preference for probiotics embedded in foods. It is after all a region where food is strongly linked to underlying cultural beliefs and would not require consumers to make a dramatic change in food consumption habits. Therefore, growing the probiotics market in this region points to a critical need to understand the Asian consumers’ palate and the perceptions that drive their consumption.”

Launch of an expert network

In other words, there are market opportunities for brands that deliver clinically proven probiotic strains in food and beverage products. However, there are challenges too as probiotic regulations differ widely from one country to the next. This is why, in February this year, DuPont was one of the initiators of the new Southeast Asia Probiotic Scientific & Regulatory Experts Network along with the Food and Nutrition Society of Indonesia, the Nutrition Society of Malaysia and the Indonesian Food and Beverage Association.

Cyndy Au describes the purpose of the network, “So far, regulations have been developed independently which have led to issues and concerns for regulators, industry and even consumers. We recognise the need for harmonised regulations or mutually recognised scientific guidelines on clinical studies on probiotics.”

“The network has a series of common goals; to share on the latest gold-standard scientific studies, review gaps in regulations and progress towards a single probiotic, clinical trial framework and regulations in Indonesia, Malaysia, Singapore, Thailand and Vietnam covering food and dietary supplements with consumer understanding of health claims.”

But, when we talk about probiotic health claims, what is the scientific evidence that they can support our immune system? 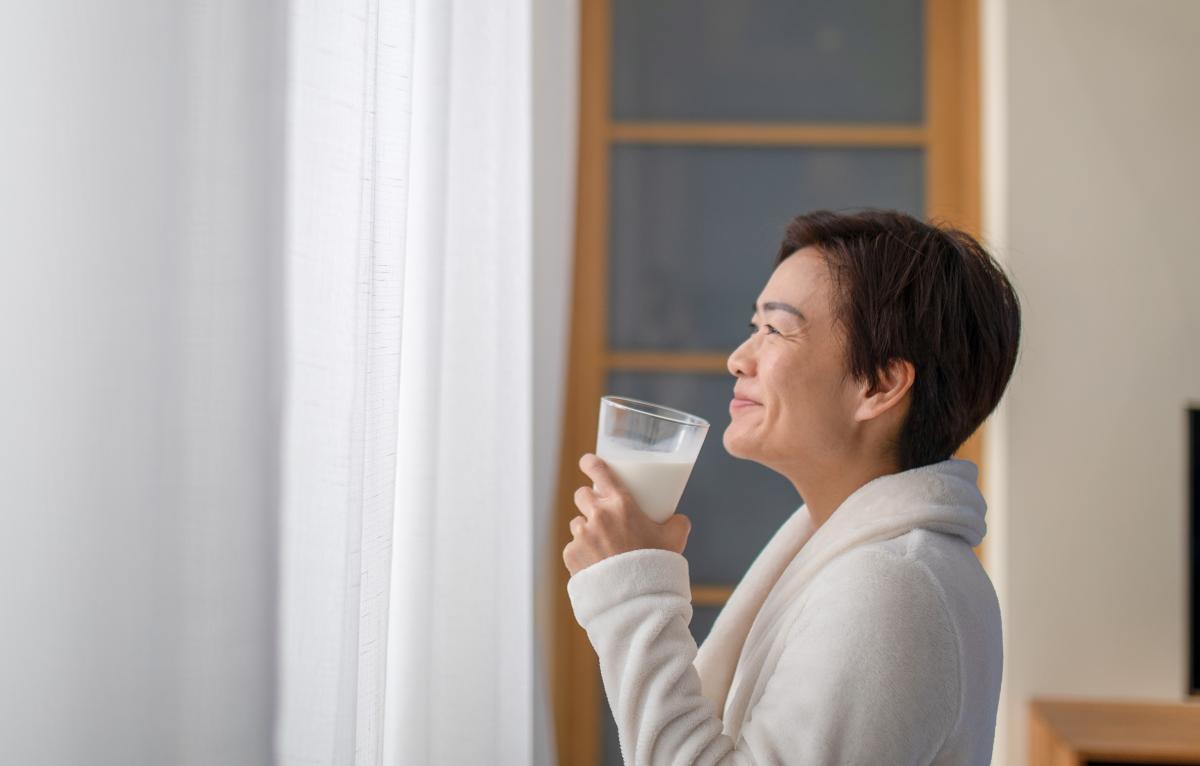 It is hypothesised that probiotics that help balance our gut microflora can contribute to immune health by extension – joining the first line of defense against pathogens and viral infections. (Photo: Shutterstock courtesy of DuPont)

The gut link to immunity

International scientists have conducted intensive research in recent years. A key focus these days is the ecosystem of microbes that make up the human microbiome. Trillions of them exist in the gut, where more than 70% of the cells that make up the immune system reside in the gut wall. Following consistent research findings, the close interrelationship between gut microflora and the immune system is now generally acknowledged. It is also understood that the number of beneficial bifidobacteria in the gut is lower in people whose immune health is compromised, either due to age or illness.

It is hypothesised that probiotics that help balance our gut microflora can contribute to immune health by extension – joining the first line of defense against pathogens and viral infections. Numerous clinical trials have investigated specific probiotic strains in search of evidence that confirms their positive impact on the human immune system. These include studies of two Bifidobacterium strains in the HOWARU® probiotic range from DuPont.

Clinical trials of Bifidobacterium lactis HN019 supplementation in healthy elderly subjects have found a series of effects, including an increased number of bifidobacteria in the gut[i] and a significant improvement in colonic transit time and gastrointestinal function[ii]. A meta-analysis of four clinical trials[iii], which investigated the efficacy of HN019 on cellular immune activity, highlighted two key findings – an improved capacity to quash harmful pathogens and an increase in natural killer cells, which kill virus-infected cells and restrict the spread of viral infections.

HOWARU® Protect Adult Bifidobacterium lactis Bl-04® has shown similar promise in trials to determine an effect on upper respiratory tract illness (URTI) in healthy, active adults. In one trial, adults received a daily dose of Bl-04® in a cold beverage for five months[iv]. Compared to the placebo group, incidences of URTI were 27% lower during the study period. Subjects were also free of URTI for several weeks longer than those who received the placebo.

Another trial studied healthy adult volunteers who consumed Bl-04® for four weeks before rhinovirus, the typical cause of the common cold, was applied to their nostrils[v]. Five days following the infection, the Bl-04® group had significantly less rhinovirus in their nose compared to the placebo group. Changes were also observed in their immune response, indicating a stronger ability to counter the first signs of an infection.

Studies of other probiotic strains have pointed to further benefits for health conditions, such as type 2 diabetes and hypertension. Used in combination with prebiotic dietary fibres, probiotics have also been seen to reduce symptoms of functional dyspepsia, which covers gastrointestinal problems such as stomach discomfort, bloating and nausea.

More clinical studies are required to confirm the findings of strain-specific effects on immune health. However, the ability of bifidobacteria supplements to reinforce the microbiome is, in itself, positive for vitality and wellbeing.

In addition to contributing to clinical research, DuPont pays particular attention to suitable food and beverage carriers for probiotics. The objective is to ensure the probiotic cell count remains alive and effective through to the end of shelf life. Dairy formats remain the most widely used vehicles for probiotic delivery to date, although stability tests have shown a good level of probiotic survival in ice cream, biscuit fillings, peanut butter, and chocolate, for example.

“Manufacturers are now realising that ‘better-for-you’ products are moving from optional to must-have in their product range. By providing a wider selection of probiotic options, our role is to help them develop new probiotic foods and beverages that match their brand profile,” Au says.

An increased focus on immune health is not the only factor that could alter consumer buying behavior in the long term. Another is a direct consequence as consumers continue to eat more meals at home. These two drivers combined, create the perfect conditions for launching new probiotic products that bring a convenient immune boost to everyday diets.