Frost & Sullivan's recent analysis finds that the rising demand for high-quality meat products across the globe, especially in developing countries, will facilitate the growth of the global animal feed ingredient market. Driven by a combination of rising population, growing economies, and increasing per capita income, the industry is projected to reach a revenue of $24.7 billion in 2026 at a compound annual growth rate of 5.5% from $18.0 billion in 2020. The poultry and swine sectors are expected to witness the highest usage of feed ingredients, whereas expansion in the ruminants sector is forecast to demonstrate an upward trend due to changing cattle farming practices. 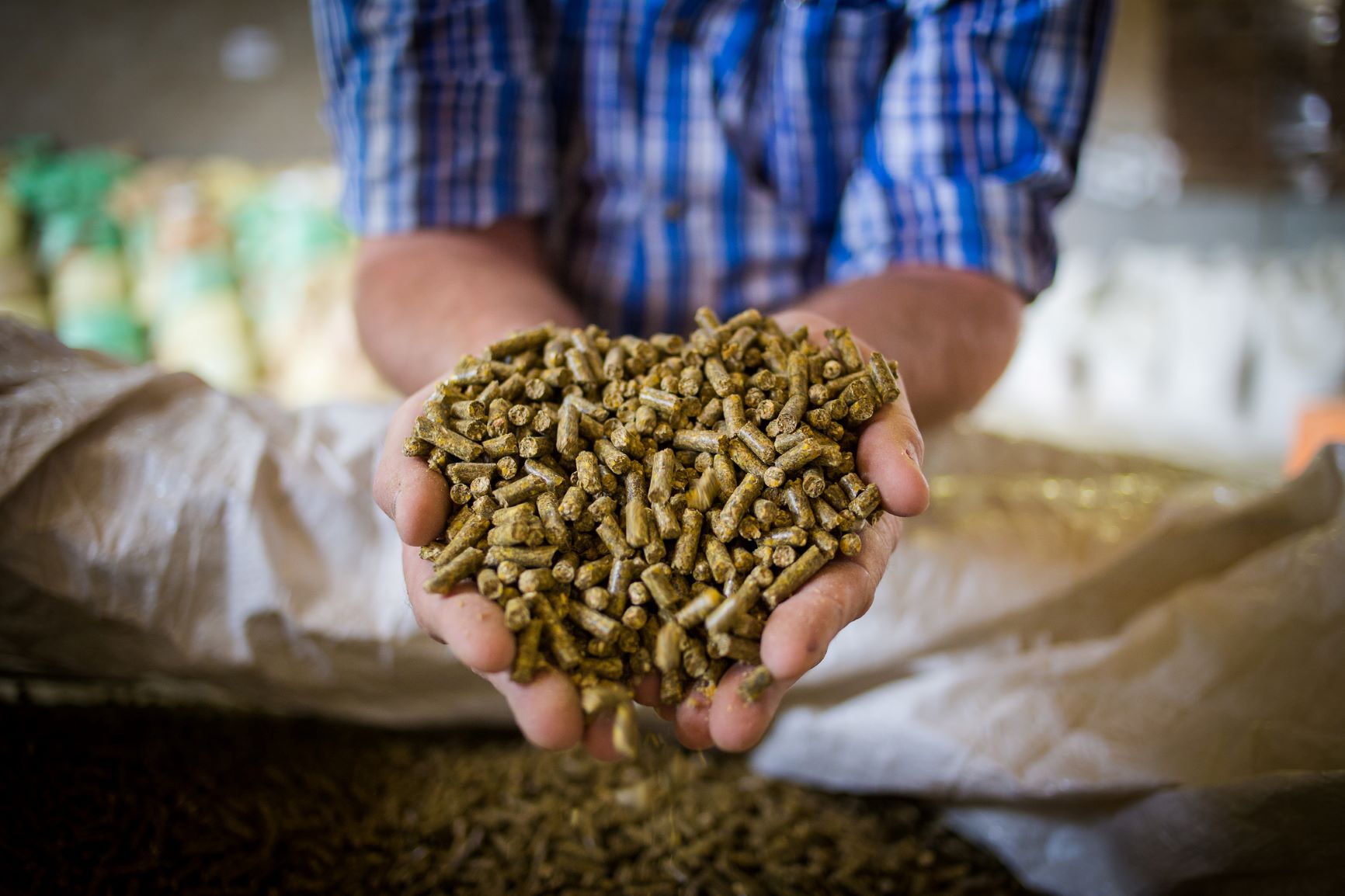 “Amino acids dominate the global industry and are expected to remain in the top position, generating revenues of $11.5 billion by 2026. The ever-growing demand for high-quality meat has forced livestock farmers to also fortify animal feed with vitamins, organic acids, enzymes, and probiotics. The effort to ensure high-quality protein concentration intensifies each year,” said Nimisha Dhomne, Chemicals, Materials and Nutrition Research Analyst at Frost & Sullivan. “As farmers gradually reduce and discontinue the use of antibiotic growth promoters, the rising demand for its alternatives creates new revenue streams for manufacturers in this space.”

Dhomne added: “North America holds the highest position in meat consumption per capita, but Asia-Pacific is expected to dominate the animal feed ingredient market, mainly due to the region’s high population, increasing per-capita disposable income, growing per-capita meat consumption, and constant change in regulatory frameworks against the use of antibiotic growth promoters. Europe is projected to witness a decline in meat consumption per capita due to changing dietary patterns, social concerns for animal welfare, and shifting interest toward processed and lab-grown meat.”

To leverage the growth opportunities presented by the changing landscape, feed ingredient manufacturers should:

·        Focus on developing novel solutions by investing in research and development to create more potent bacterial strains and novel delivery mechanisms to enhance their efficacy in animals as probiotics hold considerable potential as an alternative for antibiotics.

·        Invest in innovative technologies to produce feed ingredients at a lower cost and with less reliance on imports.

Global Animal Feed Ingredient Market Powered by Antibiotic Alternatives and Vertical Integration is the latest addition to Frost & Sullivan’s Chemicals, Materials and Nutrition research and analyses available through the Frost & Sullivan Leadership Council, which helps organisations identify a continuous flow of growth opportunities to succeed in an unpredictable future.