How can we bring down downtime in manufacturing?


~ Why more manufacturers are finding ways to combat unplanned downtime ~ 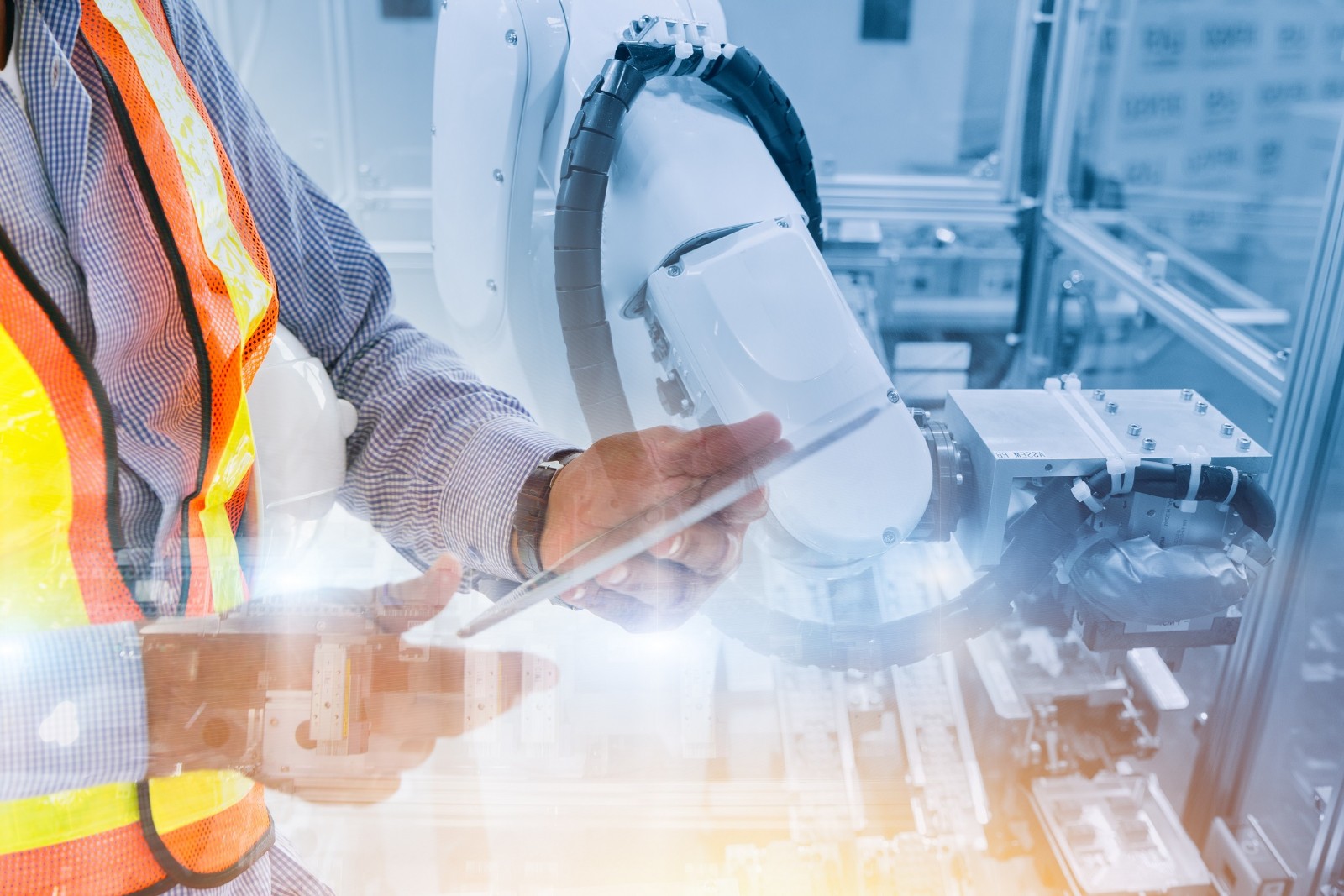 For most of us, the word downtime conjures images of relaxation. For plant managers however, downtime is a word that triggers concerns about lost production and lower revenue. That's especially true for unplanned downtime and there is growing evidence that manufacturers are still unaware of the full impact of the problem. Here, John Young, APAC sales director at automation parts supplier EU Automation, assesses some of the latest research on manufacturer downtime and the steps manufacturers are taking to address the problem.

A recent report from Senseye based on data from 72 major multinational industrial and manufacturing companies has revealed that cumulatively, Fortune Global 500 companies lose a total of 3.3 million hours per year due to unplanned downtime. The True Cost of Downtime report also found that the average plant in its survey lost US$172 million to unplanned downtime, every year.

The cost of downtime in manufacturing

Accurately calculating downtime costs is a difficult task. Firstly, we need to recognise there are both tangible costs, such as the financial costs arising from lost production, as well as intangible costs such as erosion of customer trust or increased likelihood of workplace accidents. Any financial calculations about the cost of downtime are likely underestimating the true overall cost to manufacturers by ignoring these less obvious and immediate effects.

Secondly, there has until recently been a lack of reliable data upon which to base our judgements. Historically, plant managers relied mostly on human judgement. Nowadays, with the growing availability of connected sensors and data analytics software, a clearer picture is emerging. What is being shown quite consistently in many of these reports, of which The True Cost of Downtime is but the latest, is that when objective data is used as the basis for calculating downtime, the cost is higher than previously imagined.

The problem is greater in some sectors than in others. According to Senseye's data, the automotive sector pays a heftier price, with the cost of downtime as a percentage of revenue at 20 percent. Industrial manufacturing was not far behind, with a corresponding figure of 18 percent. The impact also varies in other ways. In the food and beverage sector, for example, perishable goods must be binned if the problems are not quickly solved, meaning that one longer instance of downtime might end up costing more, when compared with multiple smaller stoppages, even if the cumulative amount of time is roughly similar in both.

Can we expect this problem to grow or diminish in the coming years? There are different trends to take account of here. The data gathered about manufacturing performance and the increasing uptake of automation might make manufacturing facilities better equipped to reduce unplanned downtime, as we discuss in the following section. However, growing consumer preferences for quick delivery times might mean the proportional cost of downtime, at least in terms of damage to customer satisfaction, is set to increase.

In search of a solution

In response to the costs of downtime, many manufacturers are investing heavily in predictive maintenance technologies. Sensors gather data, monitoring condition and equipment performance. Data analytics software allows plant managers to gain better insights into machine performance and optimise their maintenance plans. The software developed for predictive maintenance continues to improve, thanks to machine learning algorithms.

Predictive maintenance is allowing engineers to take remedial action before faults in equipment cause unwanted stoppages. Maintenance action can therefore take place during carefully scheduled planned downtime, and replacement parts can be ordered from a reliable parts supplier like EU Automation, before failure strikes. The data analytics software is not solving the problem by itself, but it is giving plant managers greater visibility over their equipment’s performance. That visibility is crucial in understanding downtime.

Another possible route for a technological solution to this problem is the growing use of automation in manufacturing. In addition to automating things like condition monitoring, the automation of the factory itself should, in theory at least, reduce the risk of unplanned downtime. According to ServiceMax, human error accounts for 23 percent of unplanned downtime in manufacturing, higher than in other sectors. As robots and automated processes reduce the room for human error, we should reasonably expect that this development helps reduce unplanned downtime.

Technology, therefore, will play its role in tackling this challenge but it is not the only tool manufacturers have at their disposal. In addition to limiting the causes of downtime, you also need to accept that a certain amount of unplanned downtime is inevitable. The next question, therefore, is how well prepared are you for this inevitability?

Firstly, you need to develop an obsolescence management plan. As factories become smarter, they are relying on components that are becoming obsolete at a quicker pace. Make sure you carry out an audit so you know when key components will become obsolete, rather than struggling to source hard-to-find parts after the fact.

Secondly, choose your equipment supplier wisely and limit the period of time that your manufacturing production is stopped. If downtime does strike, make sure your supplier can get you up and running again quickly, by sourcing new, used and refurbished parts in record time. A supplier that has significant inventory and warehouses spread across strategic locations will be more likely to offer the speed of service necessary in these situations.