Darling Ingredients’ Health Brand, Rousselot, the global leader in collagen-based solutions, has announced that the U.S. Patent and Trademark Office (USPTO) has received U.S. Patent No. 11,490,634, securing Rousselot’s intellectual property for SiMoGel™, a gelatin technology that eliminates the need for starch-based gummy production.

SiMoGel allows for the production of nutraceutical gummies using silicon or metal molds, which are easily cleanable and eliminate dust during production, unlike traditional starch trays. SiMoGel also significantly reduces setting time to less than 30 minutes, compared to 24 hours for conventional starch-based production. 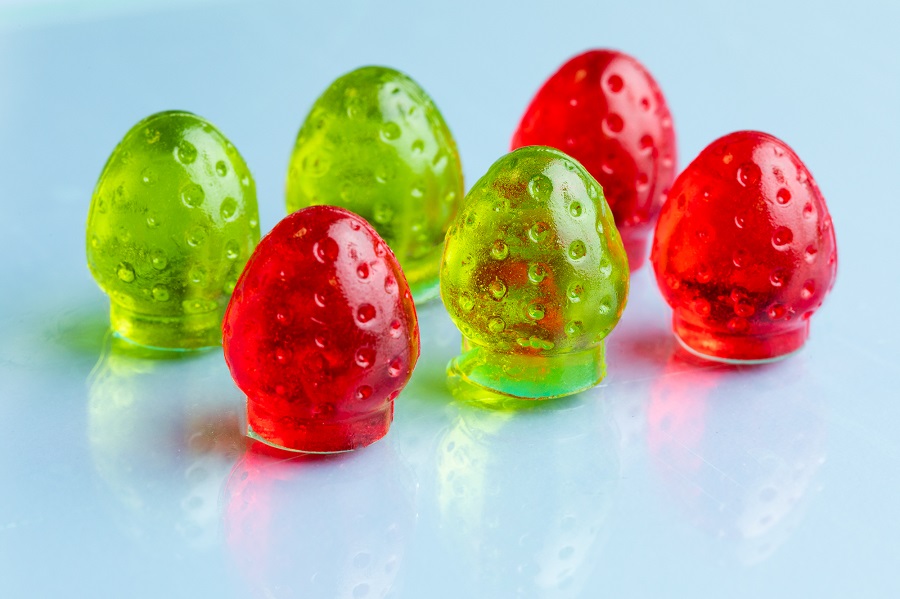 In November 2021, the company also received a patent from the European Patent Office (EPO) for SiMoGel for all major European countries.

“Because of taste, convenience and effectiveness, functional gummies are one of the fastest growing nutraceutical segments across Europe, North America and Asia,” said Pierre-Albert Thomas, Director of Rousselot Functional Ingredients. “Darling Ingredients’ Rousselot team has been on the cutting edge of developing world-class, gelatin-based solutions. Receiving patents from both the U.S. Patent and Trademark office and the European Patent Office is a testament to our commitment to new and improved customer gelatin-based formulations.

According to Future Market Insights, the nutraceutical gummy market grew at a compound annual growth rate of 12.5% from 2016 to 2020 and is forecasted to grow 15% compounded annually from 2021-2031.