Supplementing the diet with a mix of GELITA’s bioactive collagen peptides, combining BODYBALANCEâ and TENDOFORTEâ can amplify muscle growth from resistance training by up to 61%, determined researchers at the world’s number one School of Sport, Exercise, and Health Sciences at Loughborough University, UK.

In addition to the 61% increase in the vastus medialis (the teardrop-shaped muscle in the front of the upper thigh), those who took collagen peptides experienced the total volume of their strength-trained quadriceps increase by 38% more compared to the placebo group.

The randomised, double-blind control trial, published in the Journal Acta Physiologica, is the first to use state-of-the-art high-resolution magnetic resonance imaging (MRI) to ascertain that bioactive collagen peptides can significantly increase muscle size. Here, researchers also employed ultrasound to detect changes in muscle architecture. These ultrasound images revealed a significant improvement in the angle of the muscle fibres, indicating a positive, systematic effect of the collagen peptide supplements on muscle remodelling after resistance training. 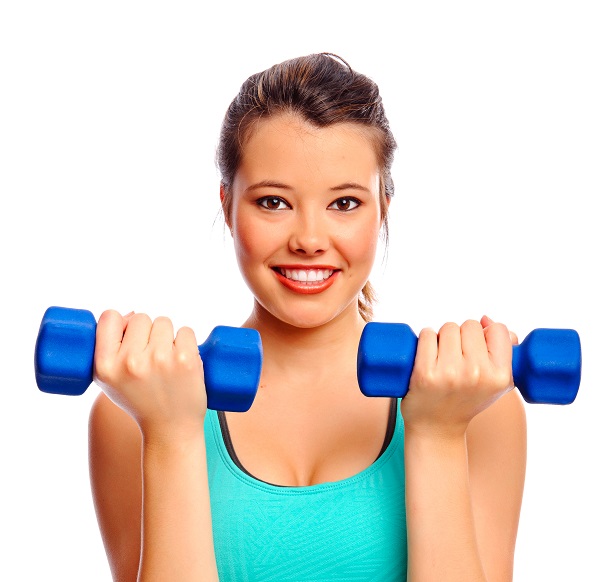 “Over time, greater hypertrophy would be expected to benefit improvements in function,” wrote the authors about the strength gains in light of the significant increase in quadriceps muscle volume and contractile torque found after the collagen peptide supplementation.

The study confirmed the findings from three published studies performed by Universities in Germany. “Our current muscle hypertrophy results are consistent with prior studies that reported greater gains in fat-free mass for collagen peptides vs placebo during resistance training,” revealed the authors. The pioneering German studies also yielded improvements in body composition from the supplementation with GELITA’s bioactive collagen peptide BODYBALANCEâ.

For Suzane Leser, nutritionist and director of nutrition communication at GELITA, the study sponsor, “The study is an important milestone in GELITA’s research efforts to confirm the efficacy of bioactive collagen peptides for muscle growth. We are the proponents that mechanisms other than essential amino acids, such as bioactivity, may also be at play.” Study authors likewise concluded, “The advantages we have observed may have been due to the bioactive properties of the collagen peptides.”

Leser concludes: “Seeing is believing. With this high-resolution imaging study, we determined that supplementing with bioactive collagen peptides can significantly increase muscle volume. This study contributes promising evidence towards taking into account the impact of bioactive factors on health outcomes when evaluating dietary protein quality.”